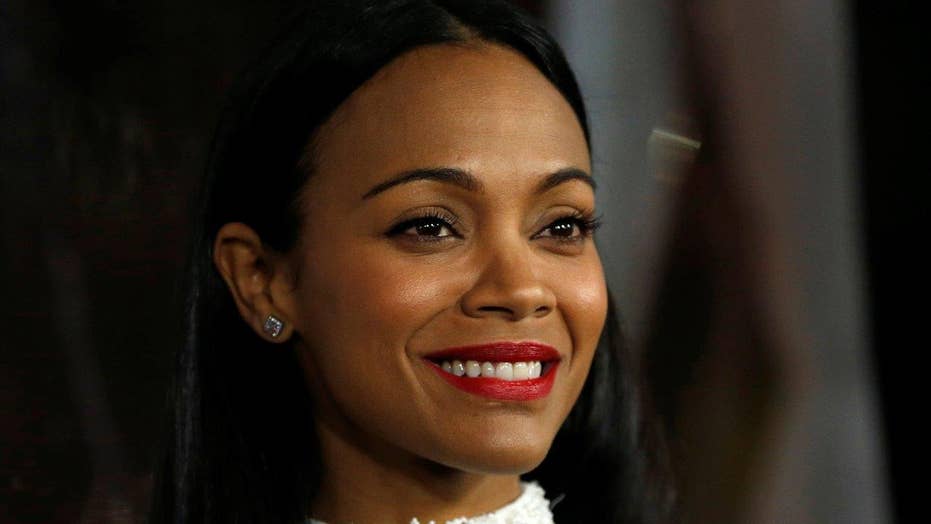 The "Star Trek" actress told AFP that she's learning from Trump's victory "with a lot of humility."

"We got cocky and became arrogant, and we also became bullies," she said.

Saldana explained that the more Hollywood stars demonized Trump, the more voters started to believe in him.

"We were trying to single out a man for all these things he was doing wrong...and that created empathy in a big group of people in America that felt bad for him and that are believing in his promises."

The 38-year-old suggested that if "people continue to be strong and educate ourselves and stand by equal rights and treat everyone with respect" the country will be OK.

"A lot of Hollywood is living in a bubble," Wahlberg said. "It just goes to show you that people aren't listening to that anyway. They might buy your CD or watch your movie, but you don't put food on their table. You don’t pay their bills."