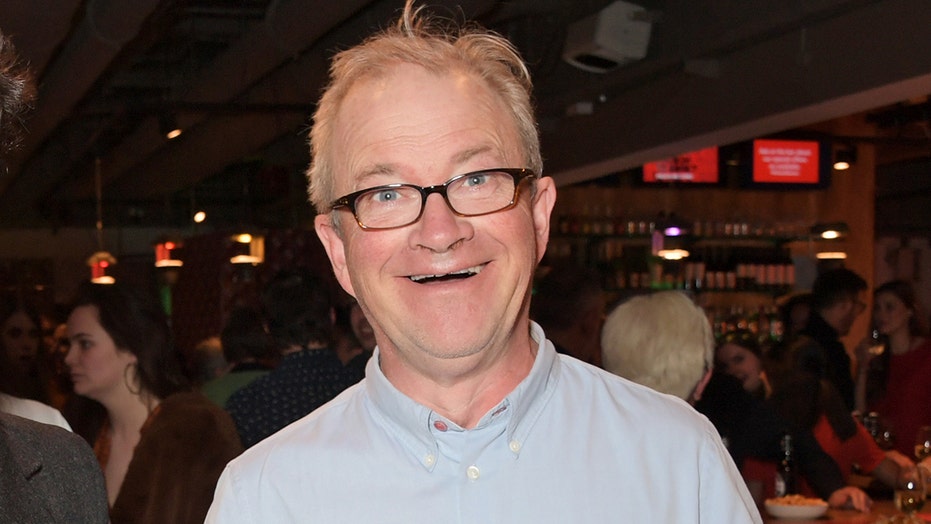 Enfield, who is a known comedy performer in the U.K. and plays Prince Charles on “The Windsors,” spoke on the “Today” show on BBC Radio 4 to discuss Netflix removing shows that feature blackface like “Little Britain” and “The Mighty Boosh” in the wake of ongoing protests against police brutality targeting the black community.

Enfield discussed his past comedy career, in which he performed in blackface for sketches such as one where he portrayed Nelson Mandela.

“I wouldn’t do it now, but I don’t think I regret it,” he said, as quoted by Deadline.

He noted that he believes a conversation needs to happen when it comes to white actors performing in black or brown face for the sake of comedy, making sure to note that there are some portrayals of blackface that are simply unacceptable.

Harry Enfield appeared on a BBC Radio show, where he defended his past use of blackface in comedy sketches. (David M. Benett/Dave Benett/Getty Images)

“Obviously, Al Johnson or G H Elliot, who played the Chocolate Coloured C--n in the 1930s — they perpetuated the myth of the happy negro who was just very happy to sing under the crack of the whip, the American whip or the British imperial bayonet and obviously that’s deeply offensive and always will be,” Enfield said.

According to The Daily Mail, this prompted the host to note that his casual use of the racial slur in Elliot’s character name would offend some listeners.

“Well, that was his name on stage,” Enfield responded. “But I've played Margaret Thatcher, John Major, Tony Blair, David Cameron – four prime ministers. Say [British Chancellor] Rishi Sunak became prime minister, I would find it difficult that I would not be allowed to play him because of the color of his skin.”

Also present on the BBC Radio 4 show for the debate was black comedian Ava Vidal, who said that a white performer in blackface is never acceptable under any circumstances, arguing that it “normalizes dehumanization” and suggesting that it’s a way for white comics to punch down at already oppressed people.