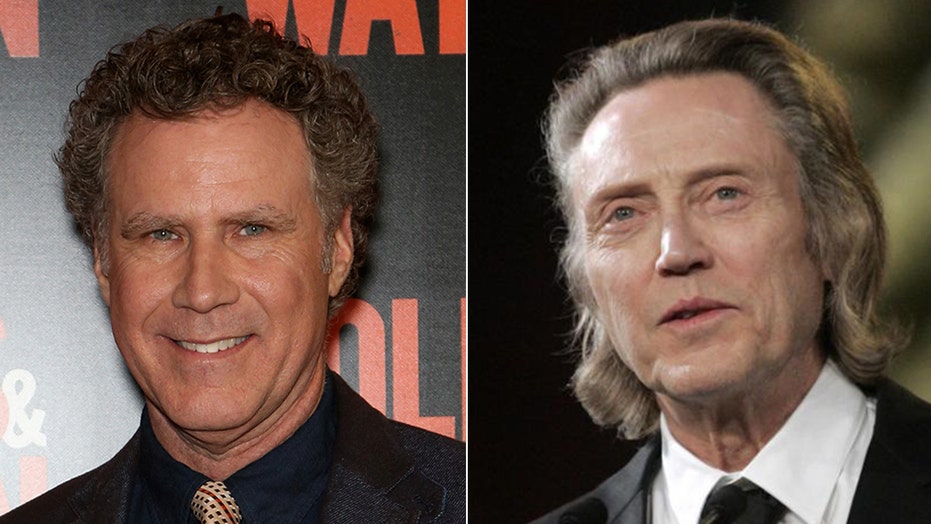 The 76-year-old cult film icon apparently feels scarred from a popular “Saturday Night Live” skit he was part of during the 25th season of the late-night NBC show in 2000.

The skit also featured Chris Kattan, Chris Parnell, Horatio Sanz and Jimmy Fallon (who has a hard time keeping himself from laughing throughout the sketch).

“Guess what? I got a fever, and the only prescription is more cowbell!” Walken implores before the group records the track during the nearly six-minute-long skit.

Ferrell, 52, who returns to host the show for the fifth time this Saturday, shared Walken’s feelings Thursday during a visit to “The Tonight Show Starring Jimmy Fallon.” He said he visited Walken backstage at a theater performance many years after the sketch aired and the actor told him, “You know, you’ve ruined my life.”

Walken — who won a 1979 Oscar for Best Actor in a Supporting Role for “The Deer Hunter” — reportedly told Ferrell that his fans are a bit overzealous about the sketch.

“‘People during the curtain call bring cowbells and ring them. The other day I went for an Italian food lunch and the waiter asked if I wanted more cowbell with my pasta bolognese,'” Ferrell said Walken told him backstage. “And I think he was really mad at me. He had a little smile, but …”

Ferrell, who said he will spend Thanksgiving with family in Boston this year, suggested that Walken’s career only has three high points.

“From ‘The Deer Hunter’ to ‘Pulp Fiction’ to ‘More Cowbell’ — that’s all he gets,” Ferrell said. “What are ya gonna do?”