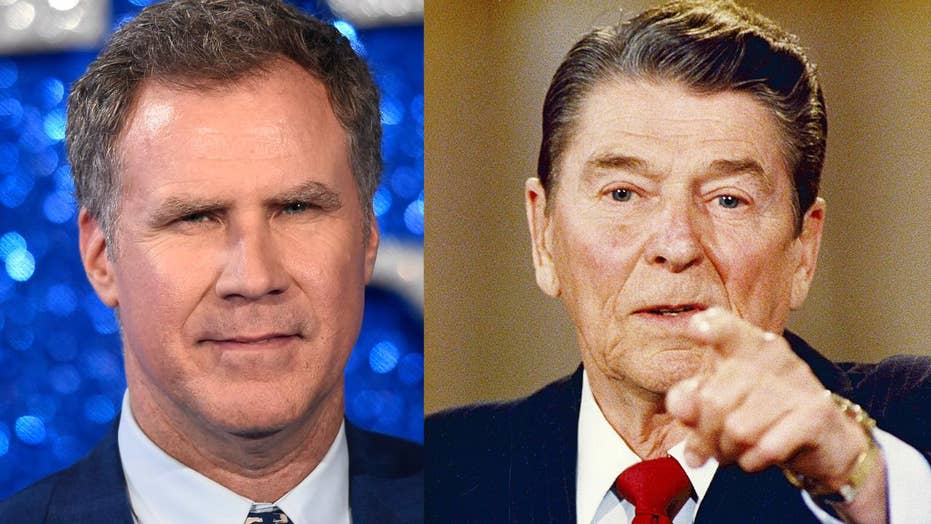 Fox411: Will Ferrell takes heat for signing on to controversial film

It turns out Will Ferrell won't play a dementia-stricken Ronald Reagan in a comedy that caused a stir once news of its plot broke.

"The ‘Reagan’ script is one of a number of scripts that had been submitted to Will Ferrell which he had considered," the actor's rep told FOXNews.com. "While it is by no means an ‘Alzheimer’s comedy’ as has been suggested, Mr. Ferrell is not pursuing this project."

It was widely reported on Wednesday that Ferrell was set to star in the film, written by Mike Rosolio. Many were distraught over the idea of the comedy, which focuses on President Reagan at the beginning of his second term as he falls into dementia and an intern is tasked with attempting to convince the leader of the country that he is playing the president in a movie.

Alzheimers is not a comedy!

“There’s nothing funny about Alzheimer’s,” she said. “It is terrifying for the families of those who suffer from it. They live with the fear [of] what will change next. They have to live with this terror and grief every day. This movie is cruel, not just to my father, but to the millions of people who have the disease and the millions more who care for them and watch them suffer every day.”

Alzheimers is not a comedy!Will Ferrell to play dementia-stricken Ronald Reagan https://t.co/5wdo2PVvHt via the @FoxNews Android app 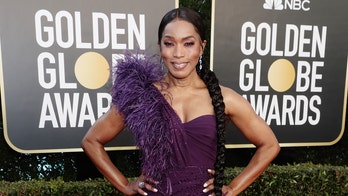 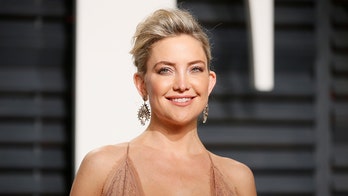