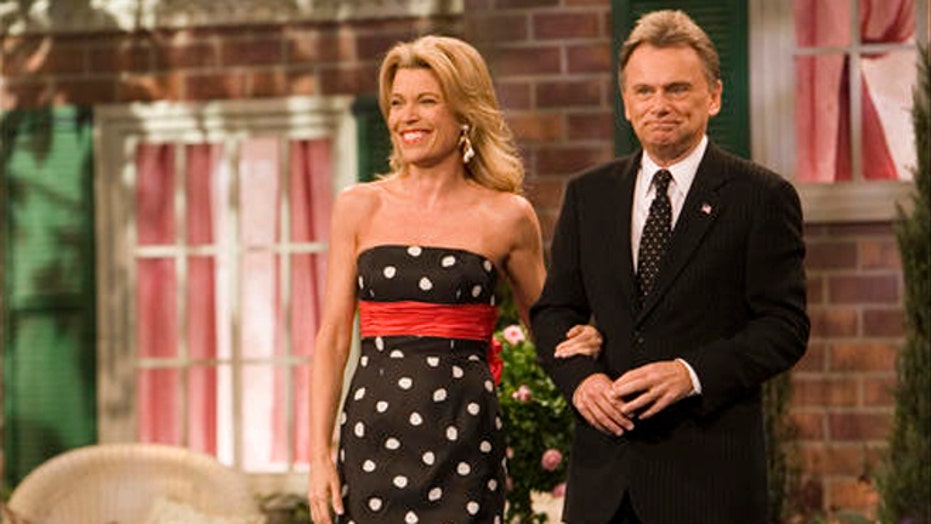 Two contestants on “Wheel of Fortune” missed out on a big trip when they decided to guess one of the most infrequently used letters to solve a puzzle.

The show is having its “Girlfriends Getaway” week, offering trips to women who perform well in regular play. On Thursday night’s episode, best friends Marleta Robinson and Nancy Krol were incredibly close to winning an $11,772 trip to Costa Rica when they made the bold move to guess the letter “Q.”

Not only is Q rarely used as a guess on “Wheel of Fortune” since it typically has to accompany a U in most English words, but the puzzle that the women were trying to solve didn’t really have room for a Q.

Vanna White, a South Carolina native, and Pat Sajak, co-hosts of the television show "Wheel of Fortune" greet the crowd on the set in North Charleston, S.C., Saturday, Jan. 12, 2007. (AP)

Therefore, the only logical place for a Q would create “EQUTIC” or “C_L_RQUL,” neither of which are words in English. As a result, Robinson and Krol's opponents were given a chance to solve the puzzle and correctly guessed, "EXOTIC AND COLORFUL BIRDS." The move won them a trip and cost Robinson and Krol a shot at the bonus round.

Fortunately for the duo’s friendship, they still walked away from the game with $7,300. So a trip isn’t out of the question for them. They’ll likely need to go on a bit of a getaway after the game given that several viewers took to Twitter to roast them on their choice to guess Q.

"Exactly what word was she thinking of when she called a Q 🤔 #WheelOfFortune," one user mocked.

"where the hell did she think a "Q" was gonna go??? #wheeloffortune," another user asked.

"The only time you would guess “Q” is a when blood vessel bursts in your brain and it’s the last thing you say before you collapse and die. #wheeloffortune," a fourth user wrote.