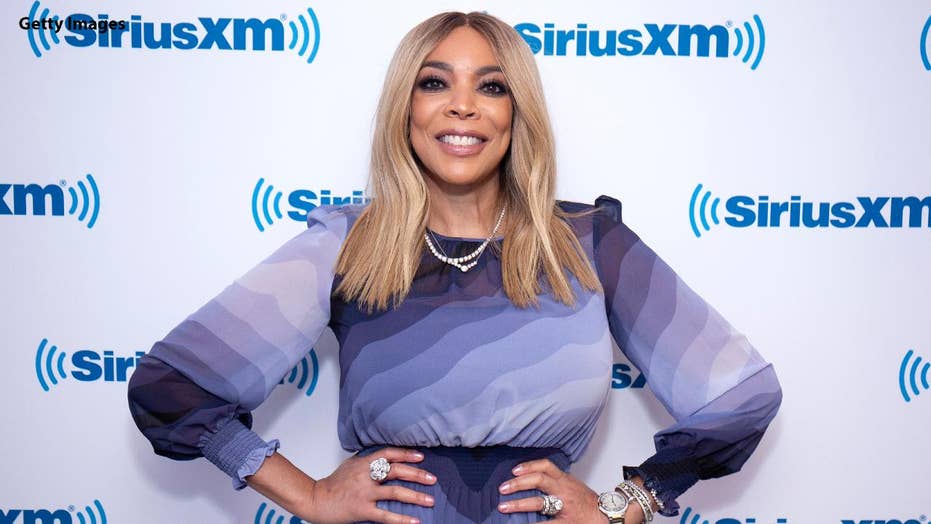 TV host Wendy Williams told her show’s audience that she has been living in a sober house and seeking treatment for addiction.

The daytime talk show host, 54, was first spotted with Tomblin this week in Los Angeles, where we’re told they met through mutual friend Blac Chyna. He has since made his way back to New York with Williams, and he’s been photographed around town with her.

Page Six has confirmed that Tomblin was convicted of robbery with a dangerous weapon on Jan. 29, 2013, in North Carolina. We’ve also confirmed that he was convicted of felony breaking and entering in May 2013. The incidents took place within weeks of each other, with the robbery occurring on Aug. 21, 2012, and the breaking and entering occurring on Aug. 10 of that year.

Tomblin works in finance, according to his LinkedIn page.

Williams told TMZ that she was aware of his record, but it wasn’t going to stop her from seeing him.

Williams first alerted fans to her first romance since splitting from Kevin Hunter on her Instagram page, where she shared a photo of her cozying up to a man who couldn’t be seen. Many speculated it was DJ Boof, who spins tunes on her show, though he quickly shot down those rumors.

Tomblin then appeared by Williams’ side when she was asked by photographers about her ongoing divorce, which resulted in an emotional breakdown.