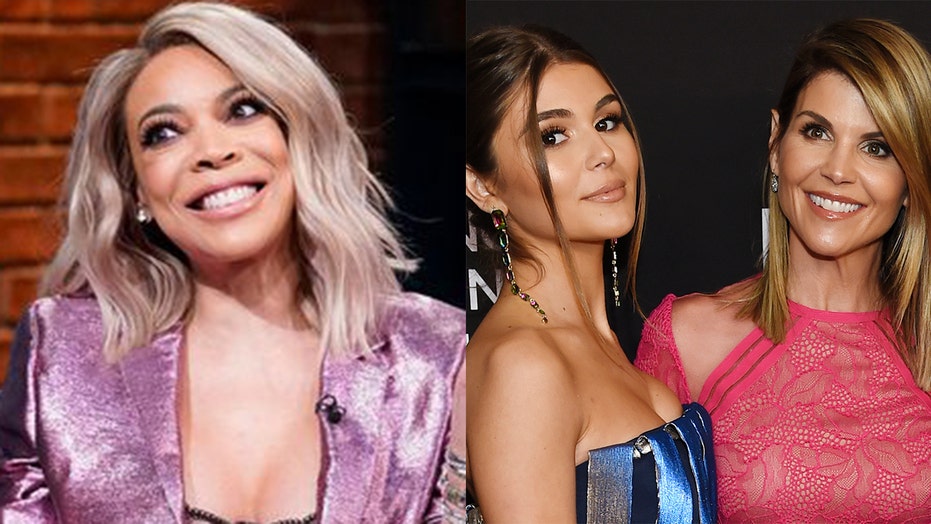 Wendy Williams went off on Lori Loughlin’s daughter Olivia Jade Giannulli for returning to YouTube while her parents continue their legal battle for their alleged role in the college admissions scheme.

Williams lectured the 20-year-old during the “Hot Topics” segment of her show Monday and pulled absolutely no punches in calling for Loughlin to go to jail and calling her daughter “stupid.”

“Lori Loughlin’s entitled, stupid daughter broke her silence for the first time since the college admissions scandal, since it broke,” she said. “I don’t mean to call her stupid, I just don’t care. Like, I no longer care about this. Lock the mother up, daughter go away and Mossimo, continue showing those clothes!”

Loughlin and her fashion designer husband, Mossimo Giannulli, have pleaded not guilty to expanded charges in the college admissions scandal after being counted among 11 parents accused of bribery.

The Justice Department announced in October that the couple, along with nine other parents, were indicted on additional federal charges related to bribery. A grand jury in Boston indicted all of them on charges of trying to bribe officials at an organization that receives at least $10,000 in federal funding.

On Sunday, the social media influencer posted her first video to YouTube since news broke that her parents were accused of arranging a total collective payment of $500,000 to William "Rick" Singer to get their daughters recruited to USC as athletes on the crew team, despite never having participated in the sport.

Williams tore into Jade further, noting that she didn’t wait long enough to make a return to the spotlight.

“She posted it, her YouTube channel is apparently up and running. They say she’s lost a lot of sponsorship but I guess she’ll get them back, you know, privilege,” the host griped.

She concluded: “She’s 20 years old, 20 is old enough to know your parents rigged the system and your mom is going to jail. I wasn’t stupid at 20. I mean, I was stupid, but not stupid enough to know if my parents were crooks. I just think she should go to college, study something and become something and let us all forget about it.” 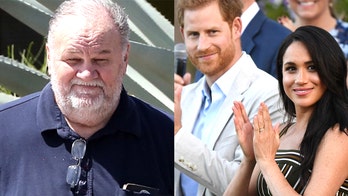