One Wasington Post columnist claims to have figured out what led to some black men supporting President Trump in 2016.

Eugene Robinson, during an interview on MSNBC, suggested Tuesday that despite Trump's "birther claims," he was able to win support among black males because of his "bling" and "gangsta" attitude.

"I don't know what that is about," Robinson said after mentioning black men voting for then-candidate Trump. 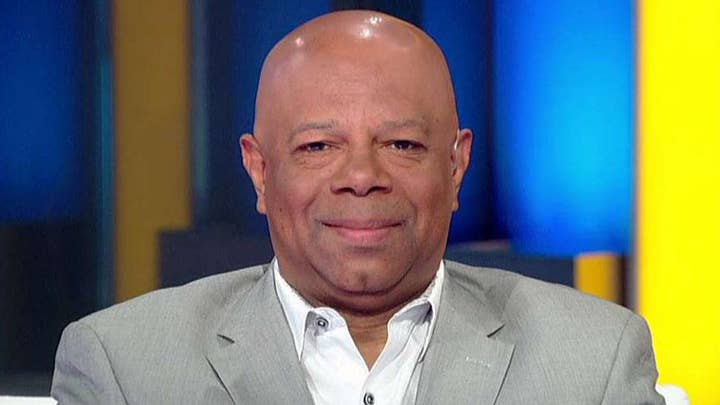 But, after making that bizarre claim, Robinson went on to claim that the president no longer has that level of support.

"To the extent that there was a relationship, I think it's over," he said..

He said people started paying more attention to Trump after he pressed former President Barack Obama to release his birth certificate, stoking speculation that he wasn't born in the United States.

“Black people started to pay attention to him -- not in a good way because he was telling, you know, these ridiculous lies about the first African-American president in a way that sought to delegitimize him,”  Robinson said on MSNBC's "Morning Joe."

Robinson also said that Trump would get "no votes" from black women and whatever support he had with them was over. 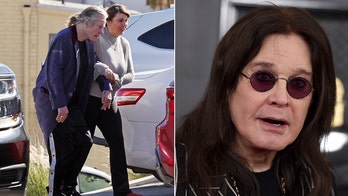 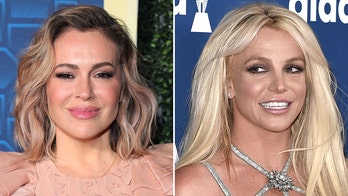 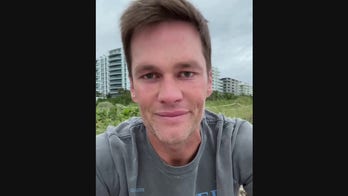 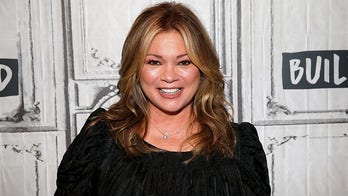 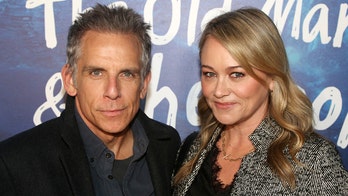 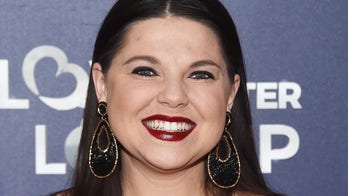