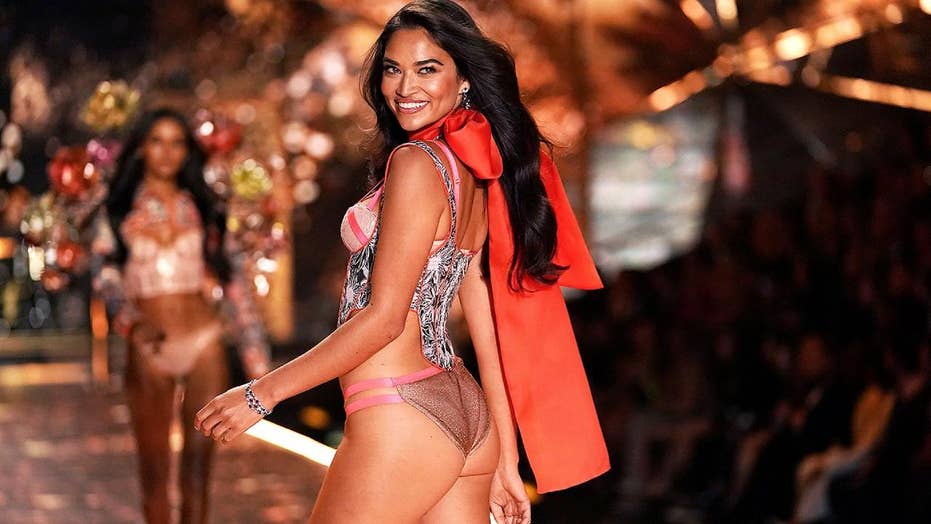 "Unfortunately, the Victoria's Secret show won't be happening this year," Shaik, 28, revealed in an interview with The Daily Telegraph. "It's something I'm not used to because every year around this time I'm training like an Angel. But I'm sure in the future something will happen, which I'm pretty sure about."

She added, "I'm sure they're trying to work on branding and new ways to do the show, because it's the best show in the world."

The Victoria's Secret Fashion Show has suffered from diminishing ratings for several years.

W reports that the 2018 show hit a record low in viewership with a 0.9 rating within the the target demo of viewers between 18 and 49 years of age, with a total audience of 3.27 million.

At the show's 2001 peak, 12.4 million viewers tuned in to see the skimpy numbers and shiny wings.

The Wall Street Journal first reported in May 2019 that the Victoria's Secret Fashion Show wouldn't be televised this year as the brand changed focus and were forced to "rethink" the annual sexy spectacle.

The brand came under fire last year when the chief marketing officer of its parent company, L Brands, Ed Razek, slammed transgender and plus-size models as not fitting in with the "fantasy" the brand tries to evoke.

“It’s like, why doesn’t your show do this? Shouldn’t you have transsexuals in the show? No. No, I don’t think we should,” Razek told Vogue in November 2018. “Well, why not? Because the show is a fantasy. It’s a 42-minute entertainment special. That’s what it is. 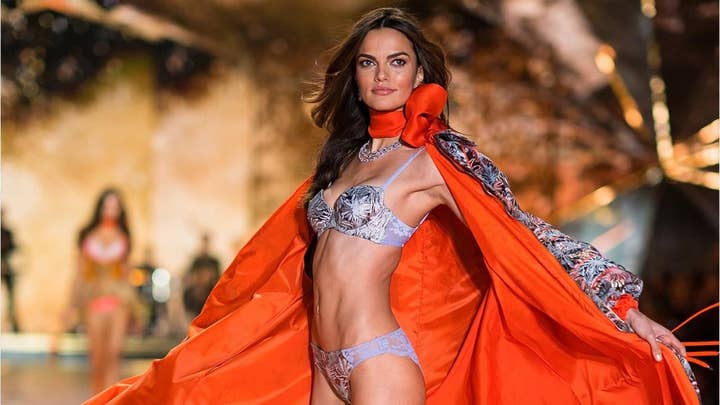 “It is the only one of its kind in the world, and any other fashion brand in the world would take it in a minute, including the competitors that are carping at us," he said. "And they carp at us because we’re the leader. They don’t talk about each other. I accept that. I actually respect it…”

He then apologized, saying in a statement, “My remark regarding the inclusion of transgender models in the Victoria’s Secret Fashion Show came across as insensitive. I apologize. To be clear, we absolutely would cast a transgender model for the show. We’ve had transgender models come to castings… And like many others, they didn’t make it… But it was never about gender. I admire and respect their journey to embrace who they really are.”

A rep for Victoria's Secret did not immediately return Fox News' request for comment.