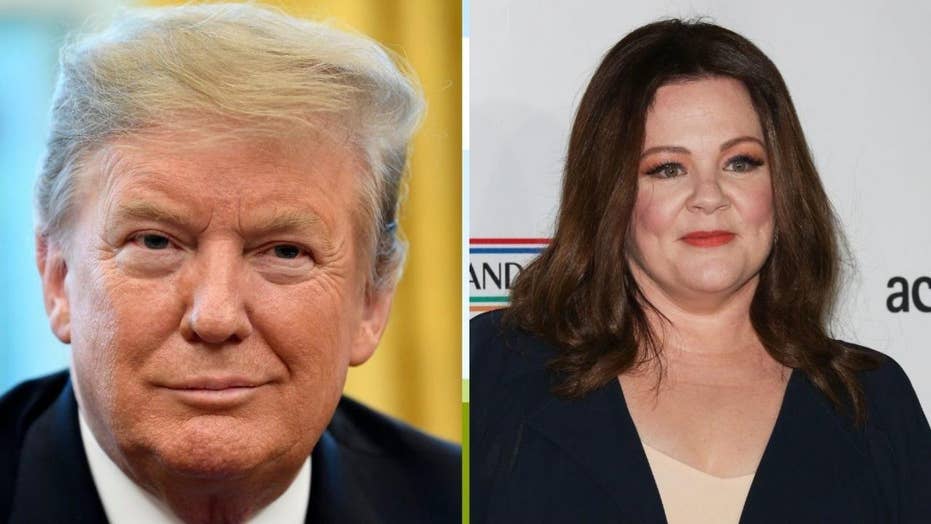 The awards, which were given out by the Golden Raspberry Award Foundation just days before the Academy Awards on Sunday, are given to the worst films and performances of the year.

Trump took home two Razzies for worst actor and worst screen combo for his roles in the Michael Moore-directed documentary “Fahrenheit 11/9” and the Dinesh D’Souza documentary “Death of a Nation.”

About 1,000 Razzie members in 24 countries vote for the worst movies and performances of the year, The Guardian reported.