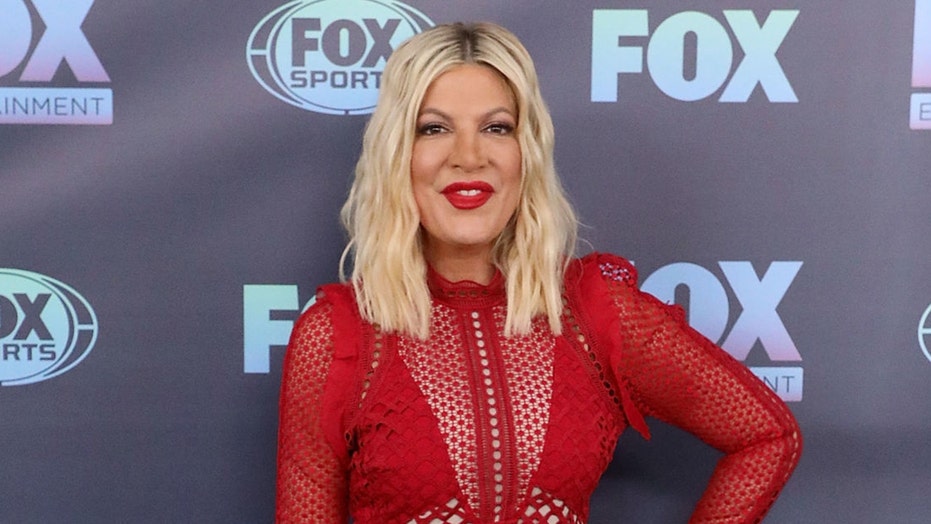 Tori Spelling already stars on a show based in Beverly Hills, but she has her eyes set on yet another.

The “BH90210” star said on Sirius XM’s “The Jenny McCarthy Show” Monday that she would like to be a cast member on “Real Housewives of Beverly Hills,” but Bravo has “never asked.”

“They asked me,” Spelling’s co-star Jennie Garth chimed in, before adding that she turned it down because she is the “furthest thing from a desperate housewife.”

Spelling reiterated that she would like to do the show and it “actually makes me really sad” that she was never asked.

The Beverly Hills born and bred actress explained she would be perfect because she already shares the 90210 zip code, and is “married with a lot of kids.”

From 2007 to 2012, Spelling and her husband Dean McDermott had their own reality series on Oxygen called “Tori & Dean: Home Sweet Hollywood.”

However, since wrapping, the couple has struggled with controversy. In 2018, they were faced with money troubles over a $282,000 tax debt, and like “Real Housewives” stars Camille Grammar and Denise Richards, they were evacuated from their home during the California wildfires.

“Drama follows me everywhere,” Spelling told McCarthy, to which she responded, “I have a feeling you might get the shout out now.”