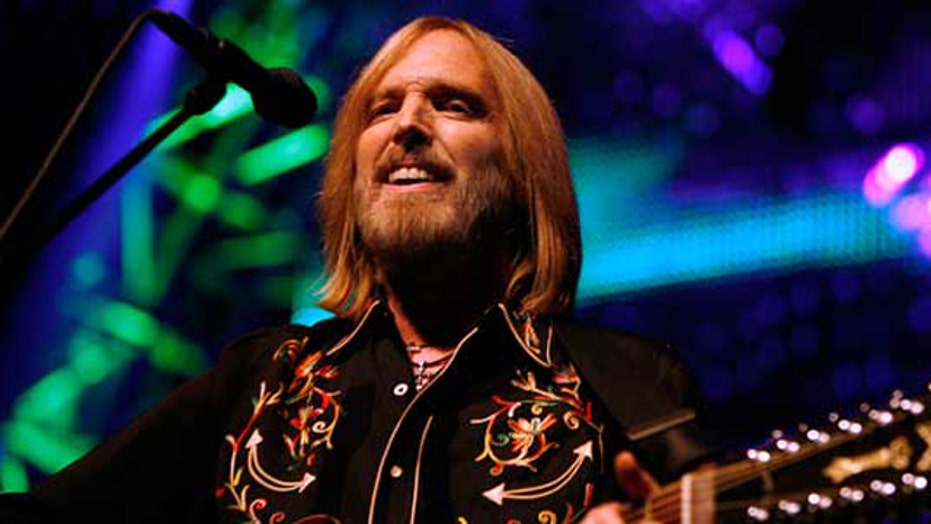 LOS ANGELES – Tom Petty was given no choice but to "back down" to the Los Angeles Fire Department on Saturday night when he and his Heartbreakers were suddenly cut short during their gig at Hollywood's Fonda Theatre.

"If it has to come out of my own pocket everyone will get reimbursed," a clearly embarrassed Petty told fans early into Sunday evening's showdown.

The concert, the fourth of a six-gig residency at the 1,300-seat Hollywood venue, was canned by fire marshals midway through the performance after the theater was determined to be over capacity by about 100 people. The crowd was reportedly asked if there were any volunteers to either leave or move to balcony, but no one was willing to take up either offer.

"It was disappointing," one concert goer told FOX411's Pop Tarts. The show was slated to run from 9 to 11:15pm, "but we all got kicked out just before 10.30. We thought they were kidding when we got told we had to leave."

Petty later said he was up all night dealing with the issue.

"I am sure you heard about last night. Its actually all I have heard about since. Up all night talking about it," he explained. "I don't like point fingers or blame... But it wasn't me. I can guarantee we finish our set tonight."

Petty and his team issued an official to statement to the L.A. Times emphasizing that the safety of fans is of primary concern and the most important consideration.

"To those fans who attended last night's show at the Fonda Theatre, we are as frustrated as you are," read the statement. "While we are still investigating exactly what happened we do know the following as of right now the number of tickets sold was NOT above the legal capacity of the building. The venue and Ticketmaster documentation confirms this. The Fire Marshal decided that the number of people on the floor (as opposed to on the upstairs balcony or terrace) was unsafe."

The band's team also noted that they rely on the concert promoter and venue representatives to give an accurate breakdown of the legal capacity for every part of the building and to provide security and other staff to enforce this.

The Los Angeles Fire Department, as well as Goldenvoice, who own the Fonda Theater, were not immediately available for comment.

The band recently embarked on a summer tour across the country, with next stops being Indiana and Tennessee.