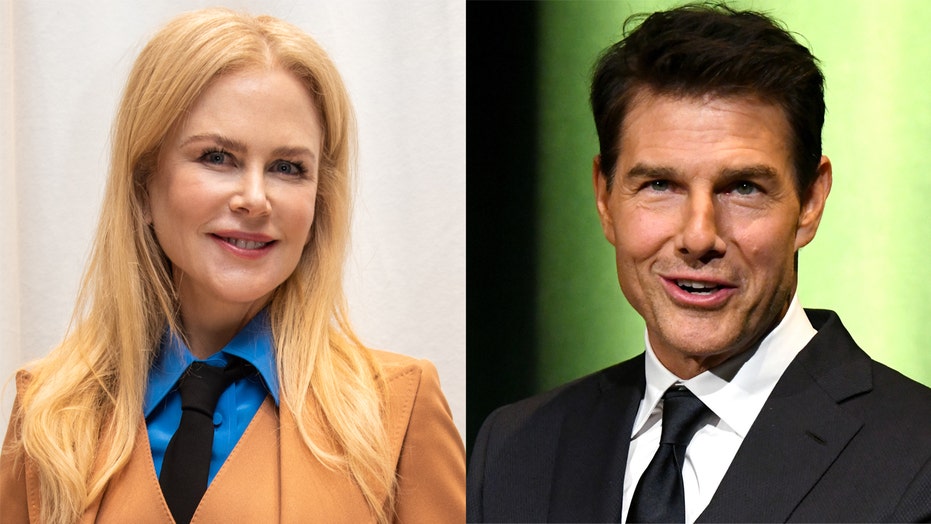 The 27-year-old artist took to Instagram on Saturday to show off her new hairstyle, which had some blue coloring and was similar in styling to a mullet.

In the pic, Bella wore a leopard-print top, a black leather jacket, a pair of dangling earrings, a gold-colored nose ring and a pair of dark, round sunglasses.

The selfie is somewhat of a rarity for Bella, having only shared two others since the beginning of the year.

Most recently, she shared a snap she took of herself in a mirror. The post was made last month.

"All that glitters is gold.. oh wait, it’s just another Instagram filter," she captioned the post at the time, speaking in reference to the golden sparkles dotted across the picture.

In May, Bella shared another selfie, this time, a picture of herself resting her hand on her head and sticking her tongue out.

"The procrastination station," read the caption.

In 2018, the Oscar-winning actress briefly discussed her relationship with Bella and Connor, who both practice Scientology with their father, in an interview with Australia's Who.

"They are able to make their own decisions. They have made choices to be Scientologists and as a mother, it’s my job to love them," Kidman said of her children with the "Mission: Impossible" star. "And I am an example of that tolerance and that’s what I believe – that no matter what your child does, the child has love and the child has to know there is available love and I’m open here."

Kidman is now married to Keith Urban, with whom she shares two daughters: Sunday Rose, 12, and Faith Margaret, 9.

Cruise is also father to his 14-year-old daughter Suri, who he shares with ex-wife Katie Holmes.