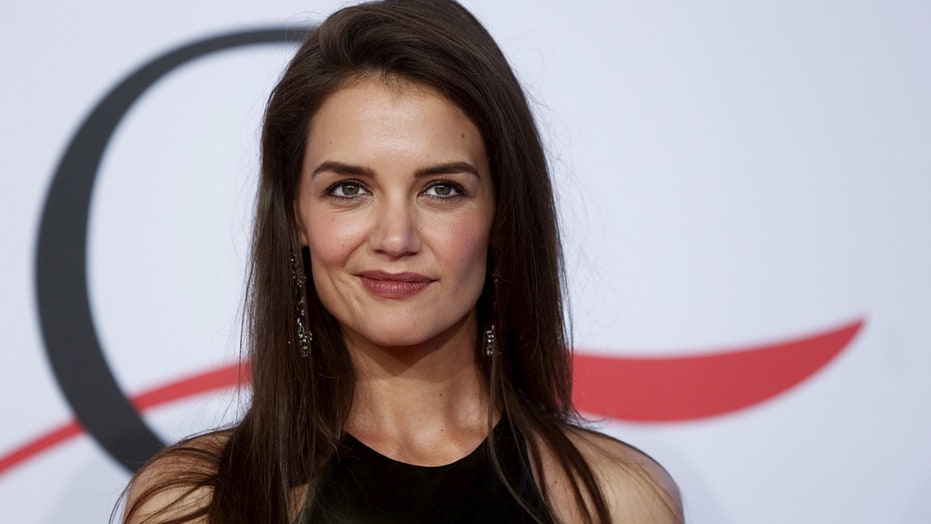 Katie Holmes and her rumored boyfriend Emilio Vitolo Jr. are reportedly overcome with joy in their relationship.

The “Dawson’s Creek” alum, 41, and the chef, 33, were first linked last month after being spotted together at a Manhattan restaurant.

They were later was photographed in the middle of a passionate makeout session.

"Emilio is very charming, flirty. It's easy to see how Katie fell for him," a source recently told People magazine.

They added: "She seems very into him. She keeps texting Emilio all day long and he loves it. He can’t get enough of her attention.”

The actress, they claimed, is “smitten” with the chef, who works at the famed New York City restaurant Emilio’s Ballato.

Holmes seemingly confirmed her relationship earlier this month when she locked lips with Vitolo Jr. while dining outdoors.

“The Secret: Dare to Dream” actress’s new romance comes one year after she and Jamie Foxx reportedly split after dating on and off for six years.

Holmes filed for divorce from Tom Cruise, 58, in 2012 after five years of marriage. They share one child, daughter Suri, who is 14.

At the time, Holmes' attorney Jonathan Wolfe confirmed her divorce in a statement, writing, "This is a personal and private matter for Katie and her family. Katie's primary concern remains, as it always has been, her daughter's best interest.”