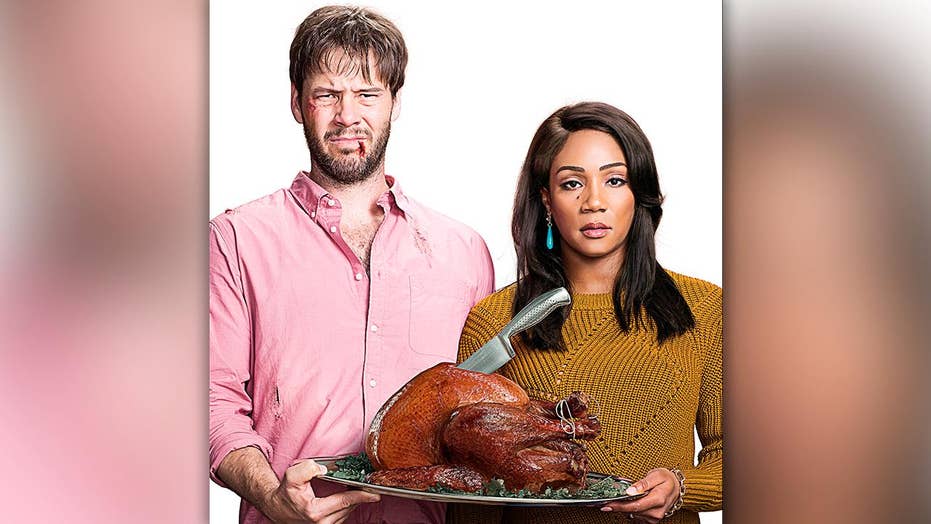 New in Entertainment: A dark comedy, a family drama and a classic rom-com are among the new DVD titles available this week.

Tiffany Haddish is proud of the progress she’s made over the years.

In an Instagram post on Thursday, Haddish, 39, shared an old stand-up comedy photo and recalled the dark times she lived through.

TIFFANY HADDISH REVEALS HER STEPFATHER SAID HE TRIED TO KILL HER, MOM IN CAR CRASH

“I look at this picture and want to cry tears of joy for this girl,” she wrote. “I remember that night. She was homeless, hungry, scared, and hurt. I promised her if she kept faith in God and herself, we will get to a place where we will be housed, overfed, less hurt and fear free.”

Haddish, who shot to fame in 2017’s “Girls Trip,” shared she’s “grateful” that she believed in herself.

“I am so happy we have come this far and excited about where we will go,” she added. “Tiffany Sara Cornilla Haddish I love and approve of you and most of all God does too. You are perfect enough for both of us right now and always.”

As Haddish indicated, everything hasn’t always gone perfectly in her life. After a failed New Year’s Eve show in Miami, the star pledged to re-do her show for fans and will donate proceeds to the local Department of Children Services.