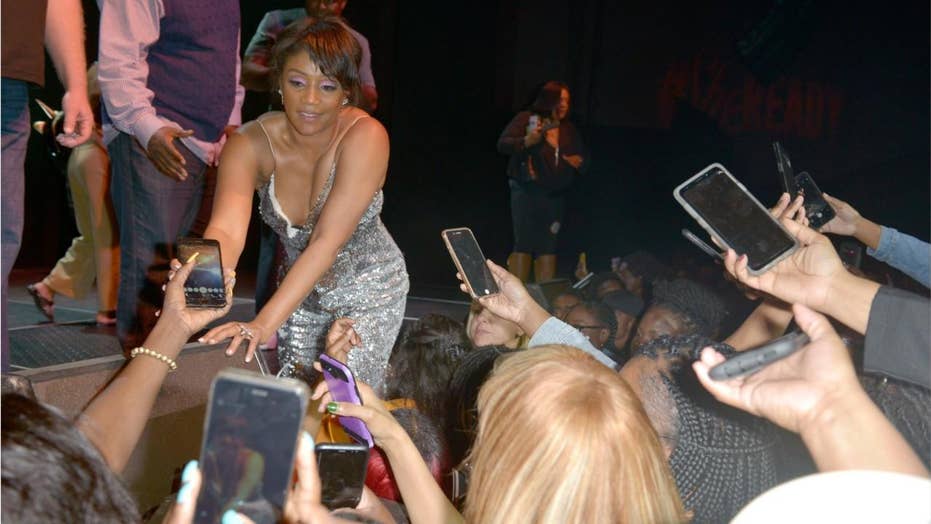 Comedian Tiffany Haddish admitted she bombed her stand-up gig in Miami on New Year’s Eve and told fans she wished “it was better.”

Haddish, 39, addressed reports Tuesday that people walked out of her show at the James L. Knight Center.

“Yes, this happened,” she tweeted with a link to an article from The Root titled “Tiffany Haddish Bombs, Drinks with Fans Instead.” “I wish it was better Miami. I prayed on it and I have a strong feeling this will never happen again.”

Audience members reportedly left during “The Girls Trip” star’s show after she flubbed her lines and forgot her jokes, Deadline reported. A number of social media users took to Twitter to air their dissatisfaction with her performance.

During her show, Haddish reportedly joked that her set was “going to be on TMZ or whatever.” TMZ published an article Tuesday of Haddish’s set saying the comedian opened up a bottle of Ciroc vodka and drank with guests.

Haddish has a busy 2019 ahead of her. She is slated to appear in four movies and is currently a main cast member on the TBS series, “The Last O.G.”