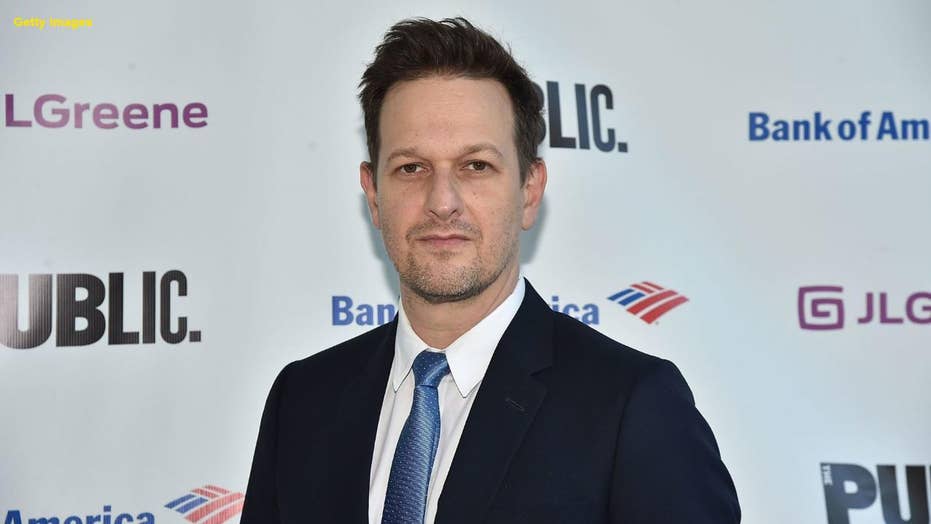 Actor Josh Charles took to Twitter to go after President Donald Trump. It’s unclear what prompted his profanity-laced rant, but some are liking it to sentiments recently expressed by Rep. Rashida Tlaib.

Actor Josh Charles, known for his work on “The Good Wife,” “Wet Hot American Summer” and “Sports Night” is the latest celebrity to sound off on social media about the Trump administration in the wake of the lengthy government shutdown.

It’s unclear what specifically provoked the star to take to Twitter Thursday to go after Donald Trump. However, he pulled no punches in a pair of tweets that were highly critical of the president, his supporters and also Vice President Mike Pence.

“I’m so sick of this motherf-----. Just so sick. This needs to end. F--- him and every single person who continues to support him and his dangerous administration,” he wrote.

The initial tweet was followed soon after by another that echoed sentiments recently expressed by Rep. Rashida Tlaib, who recently sparked outrage by saying new House Democrats were “going to impeach the motherf-----” shortly after being sworn into office.

The 47-year-old celebrity isn’t shy about promoting his political beliefs on social media. In the past, he’s retweeted and shared several articles and opinions critical of Donald Trump and his Republican administration.