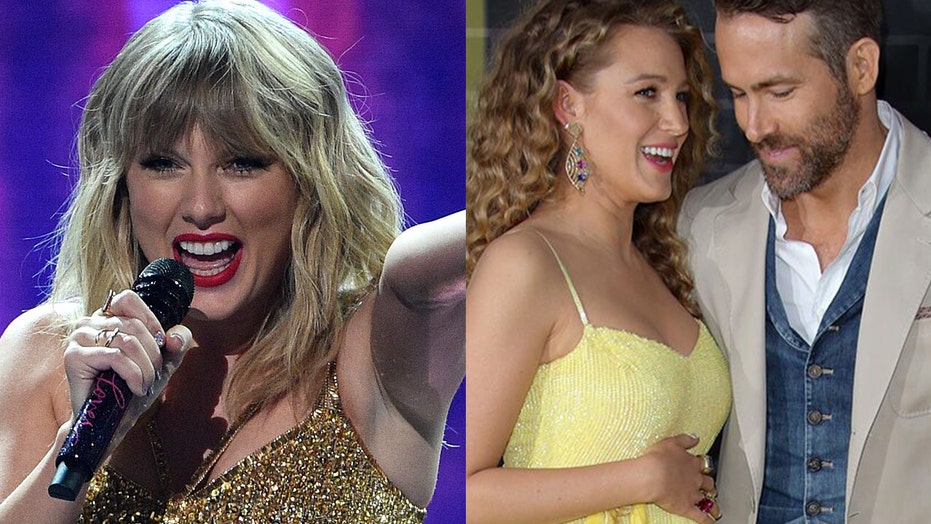 Taylor Swift fans believe that a song from her new album “Folklore” may have revealed the name of Blake Lively and Ryan Reynolds’ third child.

The 30-year-old singer made the surprising announcement on Thursday that she would drop a new album at midnight on Friday amid the COVID-19 pandemic.

“Most of the things I had planned this summer didn’t end up happening, but there is something I hadn’t planned on that DID happen. And that thing is my 8th studio album, ‘folklore’. Surprise,” the Grammy winner wrote on Instagram.

As Entertainment Tonight notes, many fans who listened to the track “Betty” believe that there’s a clever Easter egg hidden within the lyrics that may have finally revealed the name of Lively and Reynolds’ third child, whom they welcomed this past October.

The song itself is about a girl named Betty who is mistreated. Other names in the track include Inez and James, which just so happen to be the names of the famous couple’s three- and five-year-old daughters.

"You heard the rumors from Inez. You can't believe a word she says," the lyrics read.

In another line, Swift writes: “She said 'James, get in, let's drive.'"

Swift’s work has ties to the famous family as she previously included baby James in her 2017 album “Reputation.” On the track “Gorgeous,” the child’s voice appears during the intro to the song. Given her previously established penchant for including the Reynolds family in her music, it didn’t take long for people online to speculate that “Betty” may have revealed the child’s name.

TAYLOR SWIFT CALLS FOR JUNETEENTH TO BE A NATIONAL HOLIDAY, PROMISES TO CONTINUE TO EDUCATE HERSELF ON HISTORY

"Okay but was this @taylorswift13 way of telling us that @VancityReynolds and @blakelively third daughter’s name is Betty?? Because gangs all there," one user wrote.

"i think james is a girl bc blake lively and ryan reynolds’s *daughters* are named james and inez also (james) taylor swift," another person noted.

"I love how Taylor used two names of Blake Lively’s daughters — Inez and James — in “betty”...I adore their friendship and I adore #folklore," someone else wrote.

"the way blake lively's children have a not negligible role in taylor swift's discography," another user wrote.

"Taylor using Blake and Ryan's daughters names to create a story is the sweetest thing ever," a fifth user wrote.

Neither representatives for Lively nor Reynolds immediately responded to Fox News' request for comment.