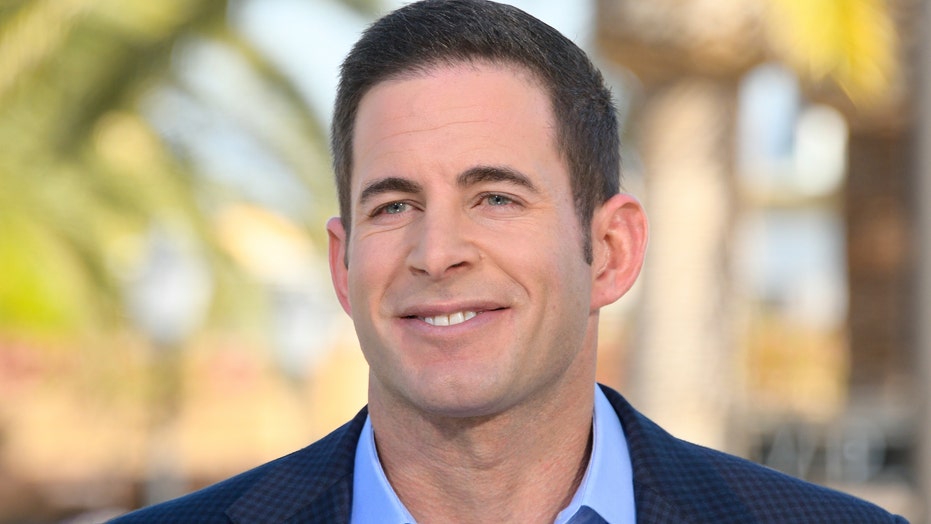 Tarek El Moussa got candid about what it was like to film his hit HGTV series “Flip or Flop” while going through a divorce with his wife and co-star, Christina Anstead.

El Moussa and Anstead were married in 2009 but were divorced by 2018. She has since remarried Ant Anstead and he’s moved on with actress Heather Rae Young. Speaking at a BUILD Series interview in New York City to promote his new show “Flipping 101 w/Tarek El Moussa,” the 38-year-old spoke freely about what it was like to go through a very public divorce.

“The wildest thing about it is we never took a break,” he explained. “We filmed through the entire divorce and, as you could imagine, it was a lot more difficult than you would think. But we pulled it off. We pulled it off and, looking back, I don’t know how we did it but we did it.”

Tarek El Moussa opened up about going through a divorce while still filming 'Flip or Flop' with his ex-wife. (Noel Vasquez/Getty Images)

After all this time, El Moussa noted that he is happy with where he and his ex-wife have landed in their co-parenting relationship.

“Things are great. Our relationship is great. The kids are doing amazing, we live a block from each other,” he said. “I couldn’t be happier.“

'FLIP OR FLOP' STAR TAREK EL MOUSSA, HEATHER RAE YOUNG REVEAL THEY'VE BEEN LIVING TOGETHER 'FOR A WHILE NOW'

He added: “Heather Rae Young is in my life now, she’s been fantastic, my kids adore her. It’s just nice to have a family again. Things are really good.”

Now, the star is branching out from “Flip or Flop,” which he revealed is currently filming its ninth season, with a new show that will see him venture out on his own. Speaking in the interview, El Moussa said he was excited for people to see his solo venture.