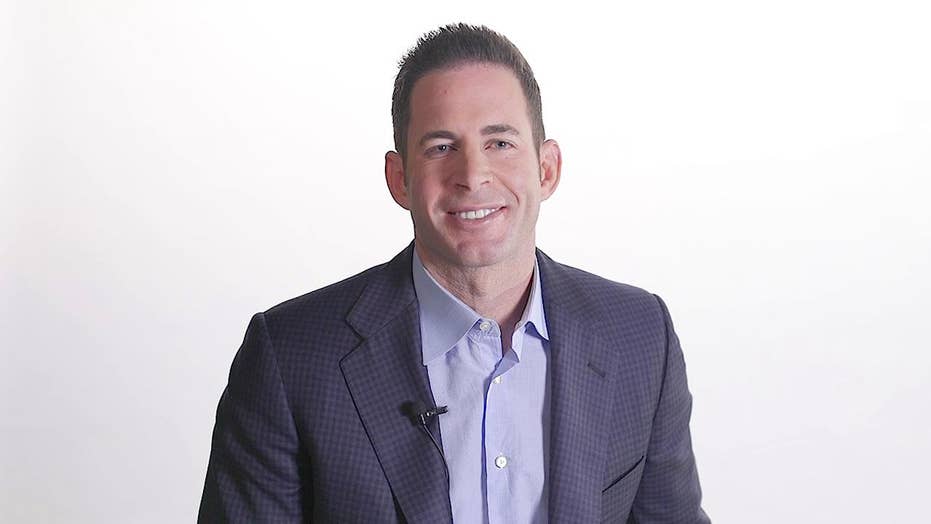 On Thursday, the real estate expert confirmed rumors that he and "Selling Sunset" star Heather Rae Young were seeing each other.

"It’s official!!!! After more than 3 years on my own I’m so PROUD to say that this beautiful, sweet and talented young lady is my girlfriend!" El Moussa, 37, captioned a series of pictures of the pair.

"I’ll be honest and say I never thought I would meet someone special in my life after the last three years..Then...out of the blue @heatherraeyoung walked into my life.." the HGTV personality admitted. "The first time I saw her smile she 'did that thing to my tummy' and I knew right away I needed to get to know her... so I asked her out!! She said yes😎."

"So let’s all welcome @heatherraeyoung into my life. It’s still new and we are both so excited for the future!.So tell me!! Are we a cute couple or what 🤷‍♂️😎," he concluded the Instagram post.

Young, 31, also confirmed the dating news on her social media page, writing: "My heart is so full and happy. Sometimes someone comes into your life and you just know they are meant to be there."

In July, a source told Fox News that the pair had "recently started hanging out." At the time, El Moussa and the former Playboy Playmate were caught smooching by the paparazzi but the insider told us it wasn't anything "serious" -- yet.

Young is a luxury real estate agent featured on the Netflix series, "Selling Sunset," so she and El Moussa each have reality TV and real estate experience in common.

El Moussa previously admitted that he was surprised by his divorce from ex-wife Christina Anstead, whom he shares two children with.

"It was kind of not something I anticipated in my life, but you know, I’ve learned a lot from it," he explained. "I can say I’m a much better person from going through what I went through. So I wouldn’t change anything."

Still, he didn't rule getting married again someday, noting, “If someone had asked me that question a few months ago, I would have said no. I do have hope. As more time goes on, like the more my eyes are opening to what's out there, and I do believe there's more for me out there, and I do believe in love like I really believe in love, so I am hopeful."

For Christina's part, the HGTV starlet married TV presenter Ant Anstead in a "winter wonderland" wedding last December. The couple announced in March that they are expecting their first child together.