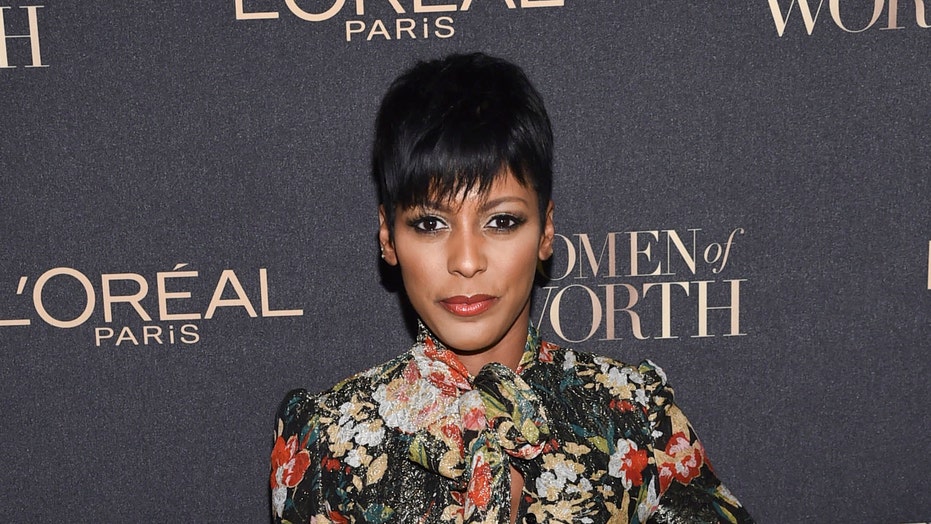 Tamron Hall issued a statement denying that she sold cocaine after she said on her talk show that she had been involved in “facilitating” drug sales with her college boyfriend.

Hall, 49, issued a statement vehemently denying that she sold drugs, but acknowledged that a segment was cut from her ABC talk show, “Tamron Hall,” for “legal reasons.”

“During an interview with 'Prison Rights Advocate Topeka Sam,' I shared a story about a bad situation I got myself into when I was 19. I never dealt drugs,” she told People.

“I am now nearly 50 years old and was reflecting on a bad judgment call that could have turned worse,” Hall continued. “I say but for the grace of God, there go I.”

Reps for Hall did not immediately respond to Fox News' request for comment.

Hall’s statement came in response to a report in The Daily Mail that stated producers had to frantically edit the pre-recorded segment before it went live after she admitted before her studio audience to “facilitating” the sale of cocaine with her college boyfriend. No other details about the context of her claims were given.

“It was part of an open and honest conversation about women, incarceration and mistakes made,” she said in her statement. “For legal reasons a portion of that segment was edited from the show. I hope my show can be a forum for sharing stories without shame or judgment — including a conversation we’re having Friday on opioid addiction.”

Hall’s show debuted on ABC in September, marking her return to daytime television after leaving “Today” in 2017. The network announced at the time that former Fox News anchor Megyn Kelly would replace her.

Hall co-hosted the 9 a.m. hour of the four-hour morning show with Al Roker. But Kelly was promised an hour in the daytime when she announced that she would join NBC News and the third hour of "Today" was judged to be the weak link.

NBC said in a statement at the time that it was disappointed Hall had decided to leave at the expiration of her contract and had tried to keep her.