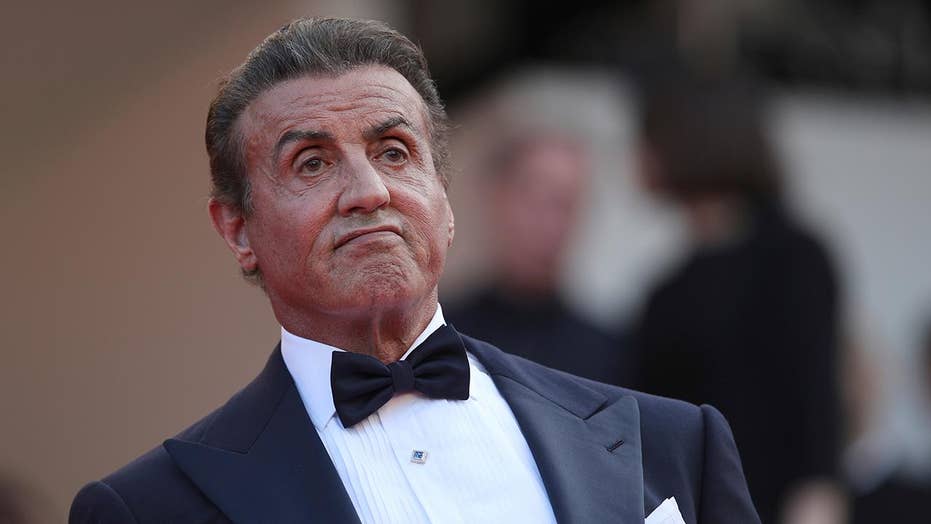 Sylvester Stallone fans hit out after being charged a whopping $1,081 to get a selfie with the Rocky legend.

The A-lister, 72, is to visit Manchester, London and Birmingham to share “untold stories” and promote his final Rambo film “Last Blood.”

The black-tie dinner, called “An Evening with Sylvester Stallone” which takes place across three dates in August and September, will see a live stage interview, a three-course dinner, film prop models and an auction selling signed memorabilia.

The cheapest packages start at $160 a ticket but go up to $1,081 for the “premium photo experience” which allows film buffs to get a selfie with the man himself.

But fans have hit out on social media at the cost. 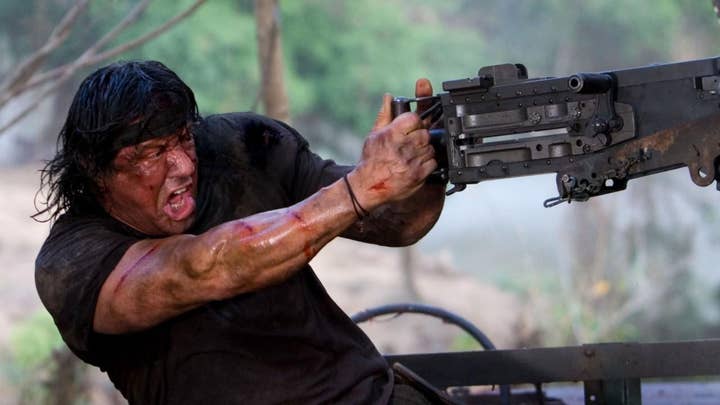 One said: “It’s a shame you’d need to sell a kidney to go.” Another joked on Facebook: “Would love to go but £500 for a photo. Would want a neet oot [night out on the town] with him for that and him buying the beers.” In response, the official “An Experience With” account defended the high prices.

They said: “As with any business there are costs involved and this is the same for us as a company.

“When you take into consideration the costs to bring a celebrity of such status to the UK then you would understand why.

“As for the photos we are allowed only 150 from management so due to this, the exclusivity dictates the price.

“We work with A-list celebs and unfortunately quality costs.” The same event with Arnold Schwarzenegger charges fans the same, while a selfie with Mel Gibson is cheaper at $828.

They have both sold out but tickets are still available to see Sylvester Stallone.