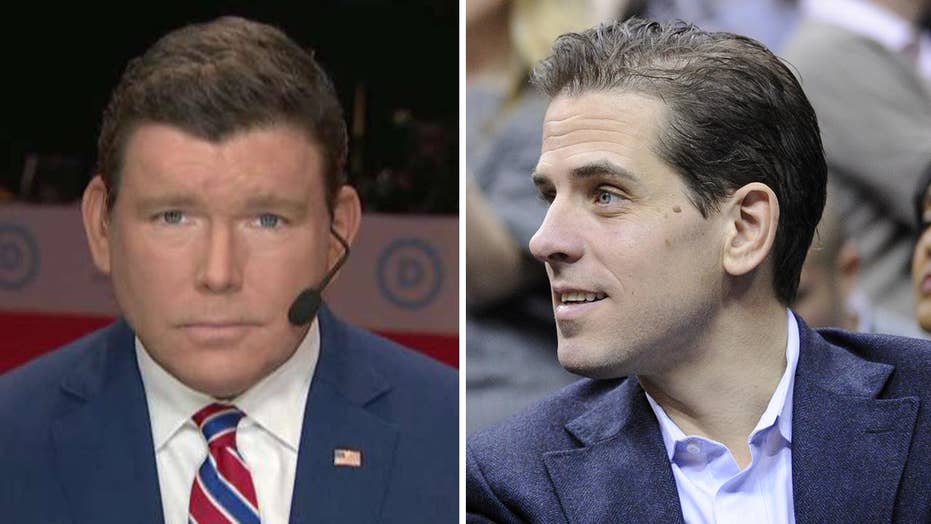 "The View" co-host Sunny Hostin argued on Tuesday that the Trump family was being hypocritical by criticizing the Bidens' foreign business interests.

"I just think it's the height of hypocrisy for Donald Trump and his family to say anything about any other family's foreign interests anywhere in the world -- because we know, even though he's president ... his sons are running his company and they have worked in two dozen countries," she said.

She went on to call out Ivanka Trump, the president's daughter, for working in the White House while receiving trademarks from China.

"Don't tell me that his family [isn't] using the office of the presidency almost like a cash register," she said. "So, he should say nothing about no one."

Republicans have pointed to those dealings as potentially problematic given the former vice president's place in the Obama administration.

In a Tuesday interview, the younger Biden maintained he did nothing wrong.

"What I regret is not taking into account that there would be a Rudy Giuliani and a president of the United States that would be listening to this ridiculous conspiracy idea," he said.