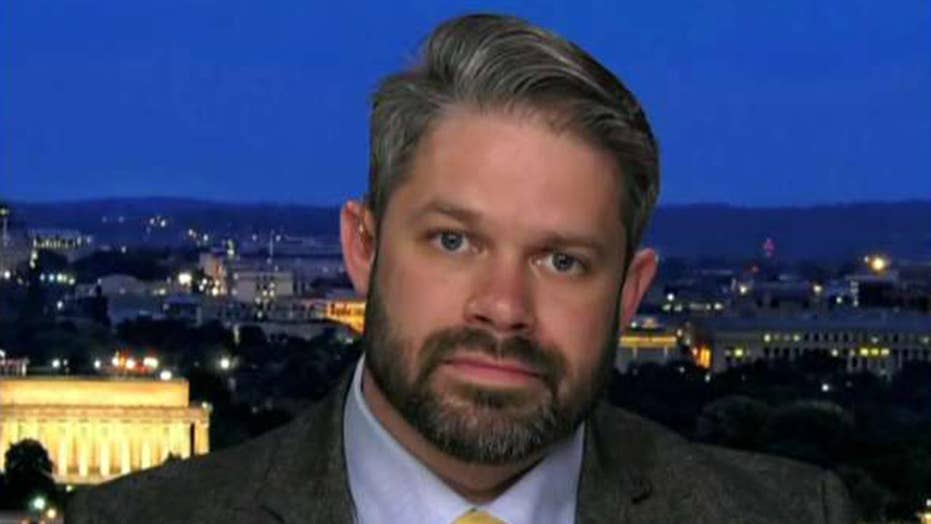 Sean Hannity interviewed CNN "whistleblower" Cary Poarch Monday night and spoke to him about how his "dream job" at the cable news channel developed into a "nightmare."

"I came there thinking this was my dream job and it very quickly descended into a nightmare that gave me trouble sleeping every night because it contradicted what I originally thought," Poarch said.

Undercover recordings made by Poarch capture CNN employees casually confirming the network's anti-Trump bias and show company president Jeff Zucker telling top news executives to focus solely on impeachment even at the expense of other important news, according to the conservative activist group that posted the bombshell footage online.

Project Veritas, whose founder, James O'Keefe, describes himself as a “guerrilla journalist” -- published the first segment Monday of what is billed as a multi-part series featuring Poarch, who claims he was a satellite uplink technician at CNN’s Washington Bureau. 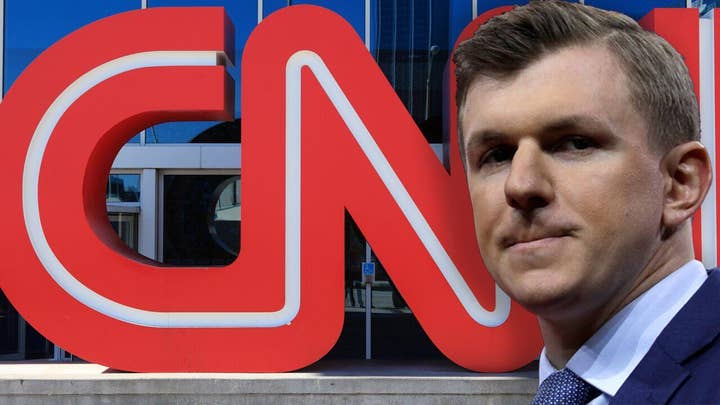 Poarch said he was disturbed by the network's dishonesty.

"From the beginning, like, I'm not trying to hurt anybody or take a network down. I just want the biases to be upfront," Poarch said.

The former CNN employee also said he was close to quitting before he met O'Keefe.

"I was honestly shocked. I was about to quit at that time... about two years into my employment I had honestly had enough," Poarch said.