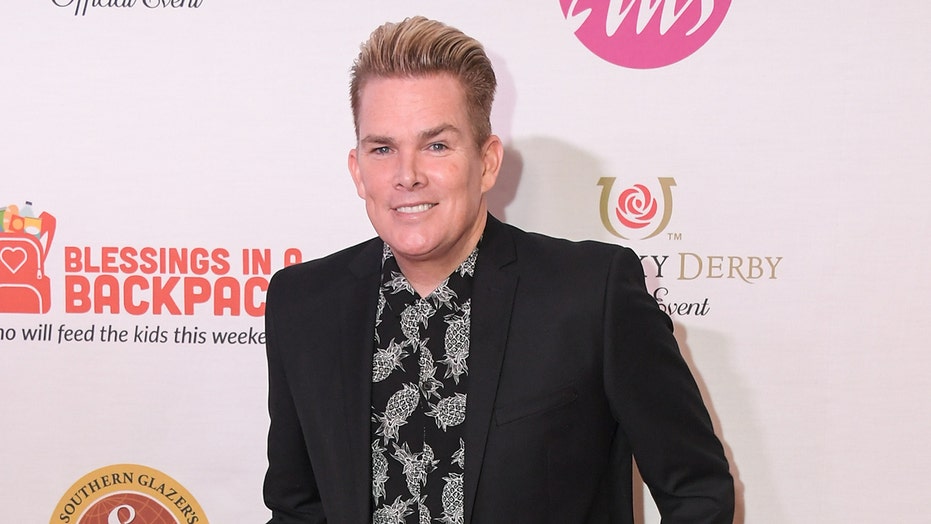 Sugar Ray frontman Mark McGrath agreed to accept $100 to dump a fan’s boyfriend for her by way of a somewhat heartfelt video message on social media.

A user on Twitter posted a video of McGrath, 51, giving a speech to someone named Brayden on behalf of his girlfriend, Cheyenne. In it, the musician lets him know that their long-distance romance is a bit too much for her at this time.

"This is a little difficult for me to say because it's the first one of these I've done. But she wants you to know that you mean a lot to her—you mean the world to her. But she's having difficulty staying in this long-distance relationship. It's tough," the star says.

According to EOnline, McGrath is selling personal greetings on the app, Cameo, thanks to a new partnership. Brayden and Cheyenne are allegedly both fans of Sugar Ray, so rather than a greeting, she opted to enlist his help in softening the blow of a breakup.

McGrath went on to explain that he understands the hardships of a long-distance relationship as he had to do it with his wife for a long time while he and his band were on tour.

“Cheyenne is trying to let you know, Brayden, that it's very, very tough for her to stay in this relationship. She still cares about you a lot—you never know what the future may hold—and she still wants to be friends with you because obviously she cares about you very, very much."

He also notes that Brayden and Cheyenne are fans of his, which he admits makes the delivery of such bad news hard for him.

“She wants you to stay positive, she wants you to be friends and she knows that you’re a fan of the band Sugar Ray, which I’m honored. I wish I was delivering you good news,” he explained. “Hopefully, I can see you backstage and give you a high five someday dude and we can maybe laugh about this sometime.”

He finishes the video by noting that Brayden is currently working on his thesis, which the star encourages him to focus on.

“She wants to be friends right now bro, the long-distance thing is a little difficult, but she wishes you all the best, all the love in the world,” he concludes. “And, do, do, do, do your best on that thesis man, I know it’s tough.”