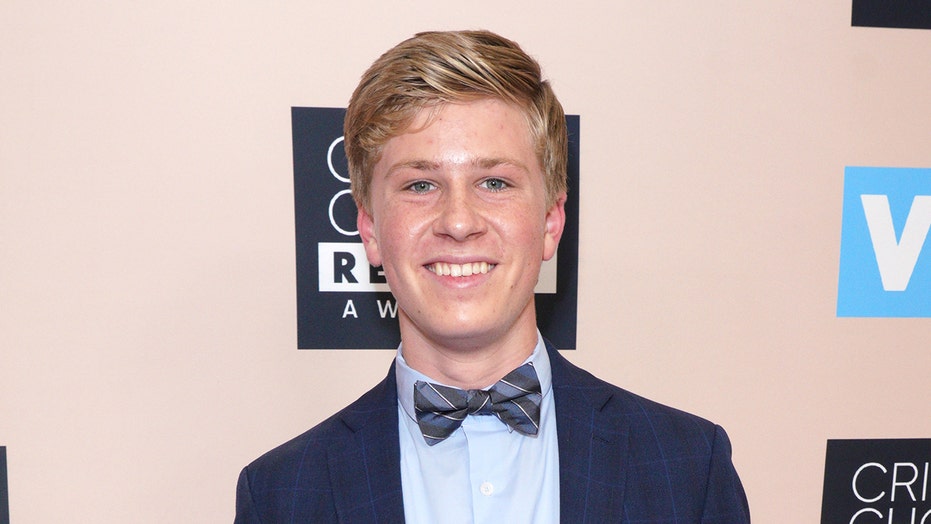 The apple doesn’t fall far from the tree – or, in this case, the croc.

Steve Irwin’s 15-year-old son, Robert, honored his late father on Wednesday with a touching post on Instagram. The younger Irwin shared two photos of him and his father as they each feed a crocodile named Murray. They strike the same pose from the same spot on the platform. The only difference is time –15 years to be exact.

Steve Irwin, known as TV’s beloved “Crocodile Hunter,” was killed by a stingray while filming off the Great Barrier Reef on Sept. 4, 2006. He was 44.

The Australian zookeeper was survived by his wife, Terri, and two young children, Robert and Bindi.

Robert and Bindi have since carried on their late father’s legacy with their own TV show, “Crikey! It’s the Irwins," which follows the young Irwins as they care for more than 1,200 animals at the Australia Zoo.