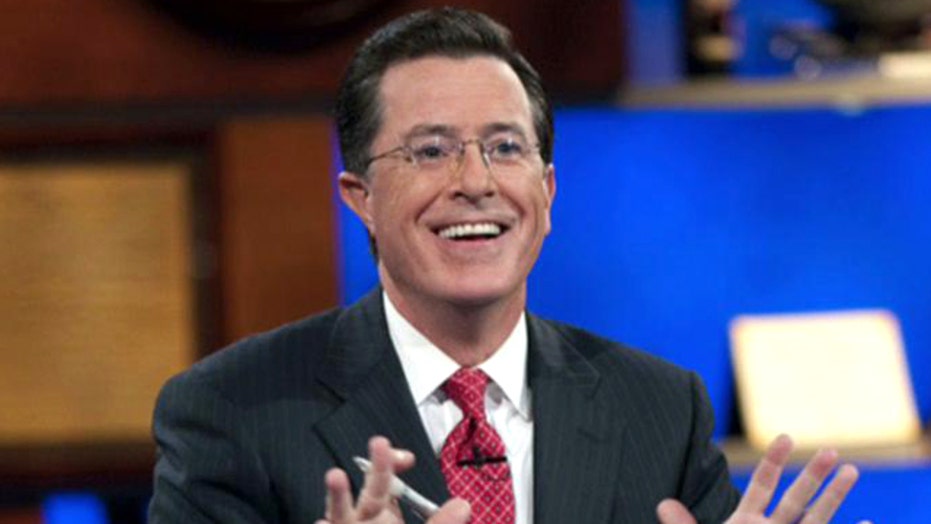 Stephen Colbert’s show has come under fire after a tweet sent from “The Colbert Report’s” official account was deemed racist by some on the Twitterverse.

The tweet, which went out Thursday, read “I am willing to show #Asian community I care by introducing the Ching-Chong Ding-Dong Foundation for Sensitivity to Orientals or Whatever.” It has since been deleted but was screengrabbed before it disappeared.

Without knowing the context of the quote, followers of the show immediately began slamming the host as racist, and the hashtag #CancelColbert began trending. On Friday, “The Colbert Report’s” account clarified that the comedian had nothing to do with the controversial tweet.

Upon seeing the uproar, Colbert tweeted he agreed with the backlash.