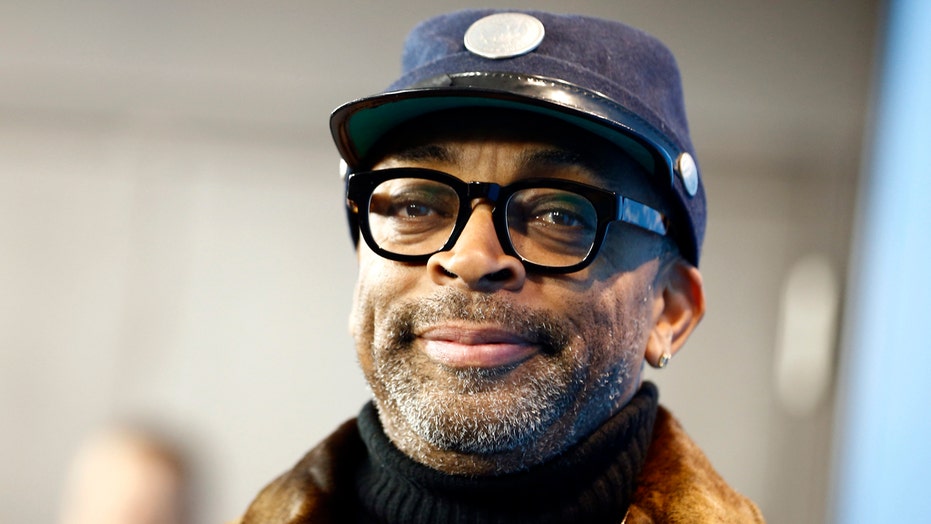 Audio: Spike Lee says Sanders will 'Do the Right Thing'

Spike Lee declared President Donald Trump has been acting like NFL owners are “plantation owners” by urging them to fire players for kneeling to protest social injustice during the national anthem.

“When he says — he is really telling the owners — like the owners are the plantation owners and the guys playing in the league, they’re on the plantation,” the 60-year-told CNN Wednesday. “You can’t say anything. And so, the thing’s really escalated.”

The American film director also pointed out when Trump used an expletive to describe players who kneel or sit during the anthem.

“And then I get back to it, when you talk about somebody’s mother, that’s a no-no. And he has not apologized at all, so,” said Lee. “Did he talk about the mother of the neo-Nazi, the alt-right, the KKK, those guys, crazy people in Charleston?”

Lee has taken to Instagram to express his outrage.