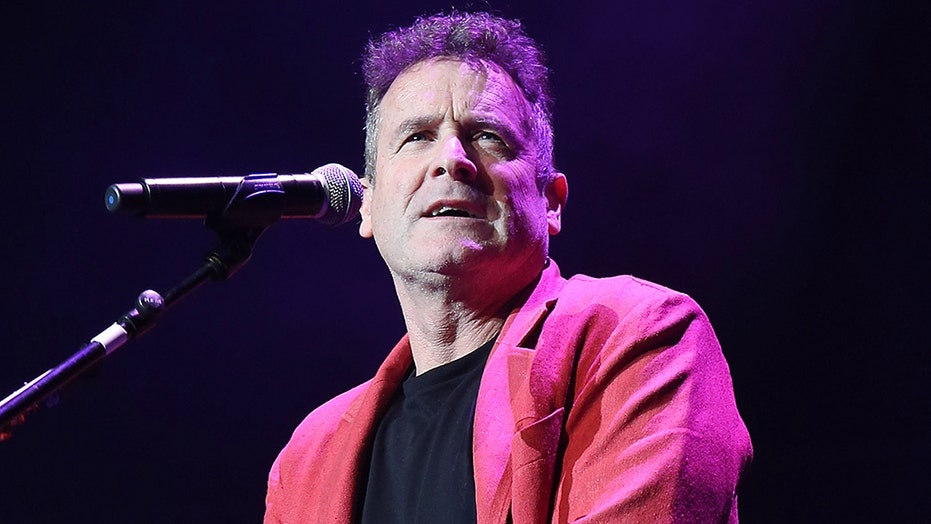 JOHANNESBURG (AP) — – Johnny Clegg, a groundbreaking South African musician, has died after a battle with pancreatic cancer. He was 66.

His manager Roddy Quin told the country's state broadcaster that the singer died peacefully at home in Johannesburg on Tuesday.

Clegg's multi-racial bands during white minority rule attracted an international following. He crafted hits inspired by Zulu and township harmonies, as well as folk and other influences, in defiance of racial barriers imposed by South Africa's apartheid system decades ago.

One of his best-known songs is "Asimbonanga," which means "We've never seen him" in Zulu. It refers to South Africans during apartheid when images of then-imprisoned Nelson Mandela were banned.

Clegg told South African news channel eNCA in December that the "toughest part of my journey will be the next two years."