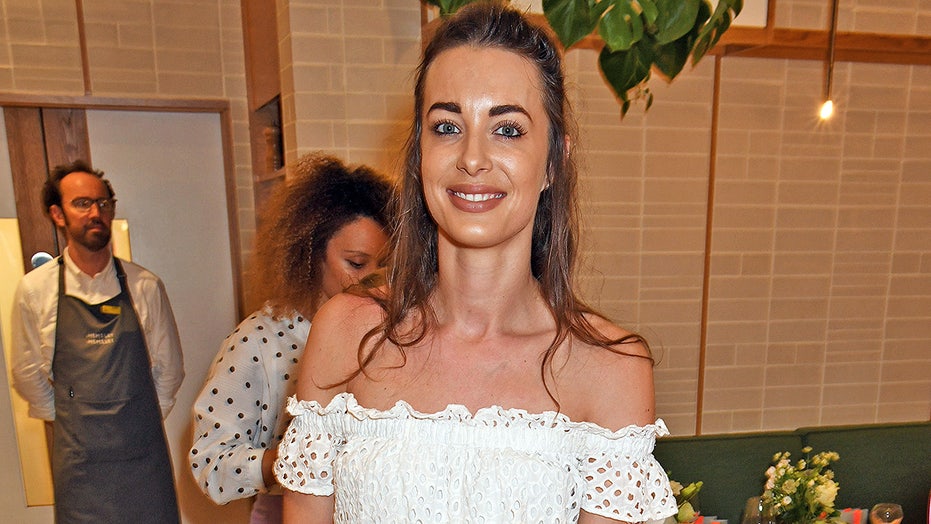 "This is a horrible thing to have to say over Instagram but we know many of you were expecting to see Emily today and this is the only way to contact you all at once," a statement on Hartridge's Instagram read on Saturday. "Emily was involved in an accident yesterday and passed away. We all loved her to bits and she will never be forgotten."

"She has touched so many lives it's hard to imagine things without her," the statement continued. "She was a very special person."

The London Metropolitan Police said in a report that an electric scooter crashed into a truck and that "a woman in her 30s," later identified as Hartridge, suffered serious injuries and died on the scene.

Emily Hartridge at a dinner hosted by Sweaty Betty in London, on May 30, 2018. (David M. Benett/Dave Benett/Getty Images)

No arrests have yet been made in connection with the collision.

It is reportedly one of the first fatal electric scooter crashes on record in the United Kingdom.

The YouTube Creators' official Twitter account mourned Hartridge, writing, "We're deeply saddened to learn about the tragic loss of a truly talented British creator, Emily Hartridge. Our thoughts and condolences go out to all of her loved ones and fans."

Hartridge's final YouTube video was published on July 8. In the clip, "10 Reasons to Get a Younger Boyfriend," Hartridge discusses her relationship with Jake Hazell — and receives two scooters for her birthday.