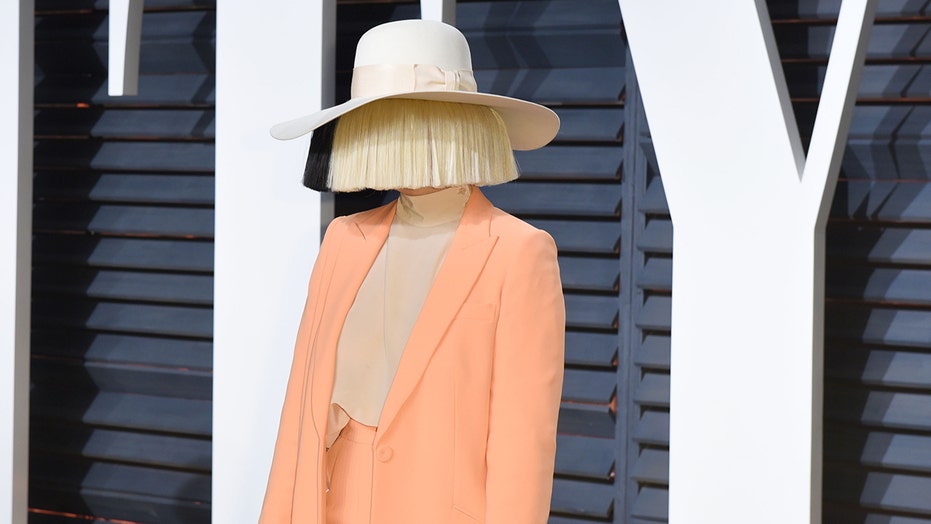 Sia revealed that she adopted two teenage boys that were aging out of the foster care system.

The “Chandelier” singer appeared for an interview on SiriusXM’s “The Morning Mash Up” on Tuesday where she was asked about her role as the mom to an adopted son. That’s when the 44-year-old revealed that she actually has two sons, since she agreed to adopt two teenagers last year.

“I actually adopted two sons last year,” she said. “They’re both 18… they were 18, they’re both 19 years old now. They were aging out of the foster care system and, yeah, I love them.”

She went on to explain how they’re all doing while under lockdown due to the coronavirus pandemic.

The singer first revealed that she expanded her family in a January interview with GQ where she noted that she hit on fellow musician Diplo.

People reports that Sia was married to filmmaker Erik Anders Lang in 2014 but they announced their separation in 2016.