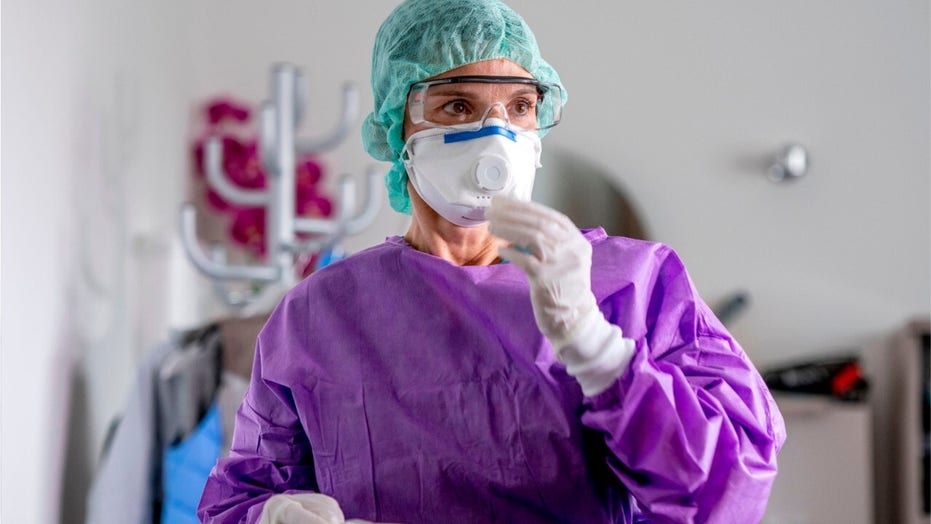 What happens after you get over the coronavirus?

Roughly 64,000 people have recovered from coronavirus. Here’s what happens to those infected with COVID-19.

The World Health Organization (WHO) announced last week the global death rate from the coronavirus is at 3.4 percent, which means it's much deadlier than the flu, but most infected people still get better over time.

COVID-19 has infected more than 113,000 people and killed over 4,000 worldwide since it was discovered last December, but roughly 64,000 have recovered from the virus so far, according to Johns Hopkins University.

China now has more recovered patients than those still infected, while eight people in the U.S. have also recovered from the virus.

CDC IS NOT SENDING PEOPLE TO YOUR DOOR FOR CORONAVIRUS INFO, POLICE SAY

There is currently no vaccine or antiviral treatment for the virus. People are advised to get medical care to help relieve symptoms or support their vital organ functions in severe cases, according to the CDC.

But what happens after you get over the coronavirus?

People infected with the virus must remain isolated in medical care or at home until they no longer can test positive for the virus. Once you get over the virus, test negative, and have been cleared by medical professionals you can simply be released back into the community.

Although the time to be cleared varies depending on your age and preexisting health conditions, people at a higher risk for the virus include the elderly and those with chronic lung diseases or a weaker immune system.

"If you're a positive COVID-19 case, you stay in isolation until testing shows that you are negative," said Dr. Nasia Safdar, the medical director of infection control and prevention at UW health in Wisconsin, according to NBC News.

"Then you can be released into the community," she added.

While many have recovered, there have also been reports of some people being cleared from the virus before later testing positive. A woman in Japan was released from a hospital after recovering but was admitted weeks later after having a sore throat and chest pains, according to the local government.

A man in China was also discharged from a quarantine center after swab tests came back negative, according to his widow.

Officials at the WHO said the initial tests were wrong and patients most likely can't get reinfected after such a short time.

“From the evidence we have, those cases were not reinfected,” said Maria Van Kerkhove, acting head of WHO’s emerging diseases unit, according to International Business Times.

However, a negative test doesn't always mean the patient is free of the virus, according to Marc Lipsitch, an epidemiologist at the Harvard T.H. Chan School of Public Health.

“A virus test is positive if the virus was there on the swab in sufficient quantities at the time you swabbed the person,” he said, according to the New York Times.

The number of reinfected patients who still had low levels of the virus when discharged hasn't been occurring on a large scale to be a priority, the paper reported. The only problem is the virus is still very misunderstood.

“We don’t know anything about this virus," said Dr. Angela Rasmussen, a virologist at Columbia University.