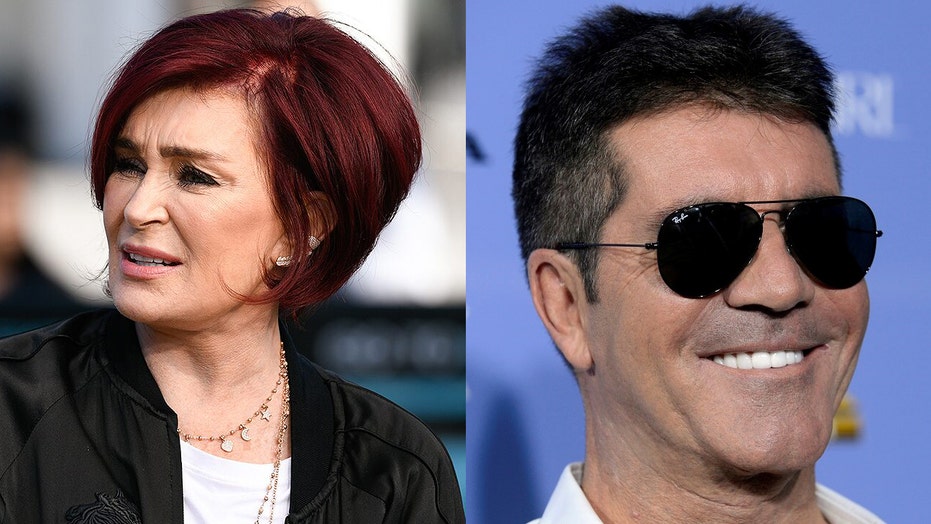 In a new interview, Osbourne teased Cowell for the size of his teeth and eyes while praising the judge for his weight loss.

Osbourne, 67, also noted that she hasn’t spoken to her former “X Factor” co-worker in more than a year.

“'I haven't spoken to him in so long, last May was the last time. Not this year but the year before. So it's been a while.”

SHARON OSBOURNE SAYS SHE WILL 'HAVE A NEW FACE' AFTER NEXT PLASTIC SURGERY: 'YOU'LL LIKE THE NEW ONE'

Cowell, 60, made the decision to lose weight following a fall that led to his hospitalization in 2017.

Osbourne also opened up about her own body transformation on “The Kelly Clarkson Show” last month through her recent face-lift surgery.

“I am [scared], sure, because you could wake up and look like cyclops. I had this thing where they lifted up my mouth and then for the first week I couldn’t feel my mouth. I can hardly feel my mouth now, to be honest with you. I couldn’t find my mouth,” she explained.

“But it was numb,” she continued. “It was up on one side and I looked like Elvis. All the kids and Ozzy [Osbourne] were like, ‘Why are you snarling at me?’ I’m like, ‘I’m not snarling, I’m not doing anything!’”