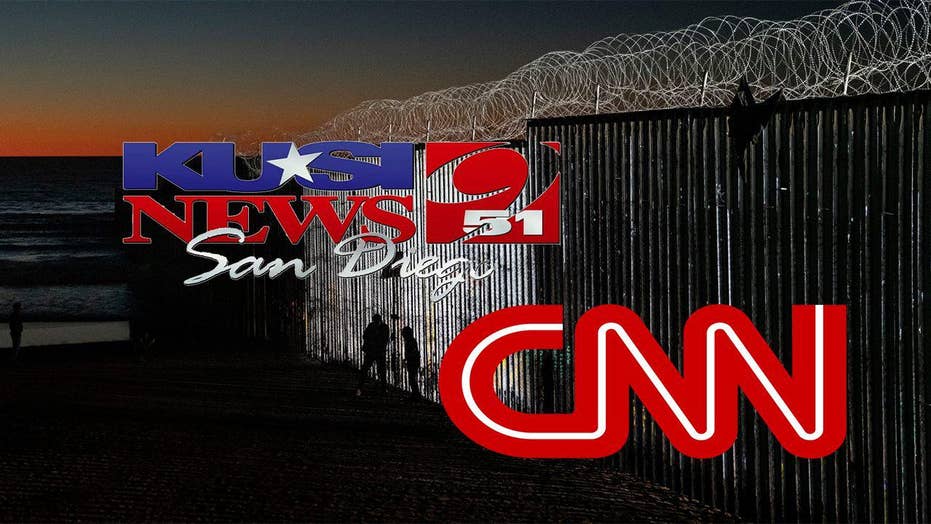 A San Diego television station is standing by its contention that CNN declined to use one of its reporters for a border-wall story because it didn’t fit with the network’s narrative.

KUSI accused CNN this week of asking for a local perspective on the effectiveness of the border wall, then pulling back when the station offered reporter Dan Plante, who has previously reported that the wall is in fact effective.

KUSI digital content manager Mike McKinnon III wrote on the network’s website, “We believe CNN declined a report from KUSI because we informed them that most Border Patrol agents we have spoken to told us the barrier does in fact work.”

But a CNN spokesperson called the claim a “nonstory.”

"That happens many times every single day," the spokesperson told Fox News. "We did, however, book a reporter from KUSI for a story on immigration and the border wall on CNN in November. This is a nonstory."

A report from The Associated Press on Friday seemed to signal that the local outlet may have been backtracking its initial accusation, but KUSI said on its Twitter that it “stands by our original story.”

In the AP report, Steve Cohen, KUSI’s news director, said he told CNN that it might not want Plante because his reporting has concluded that a border wall there has worked well, and that such a conclusion might not fit the cable network’s “narrative” against the wall. He said he never got a call back.

Cohen also said he never spoke to anyone at CNN about why Planter wasn’t used.

“It’s certainly plausible that they didn’t want it for the viewpoint, or they just didn’t want it,” he said. “Both are plausible conclusions. I made one rather than the other.”

But Cohen released a followup statement Saturday saying the station is “not backing away.”