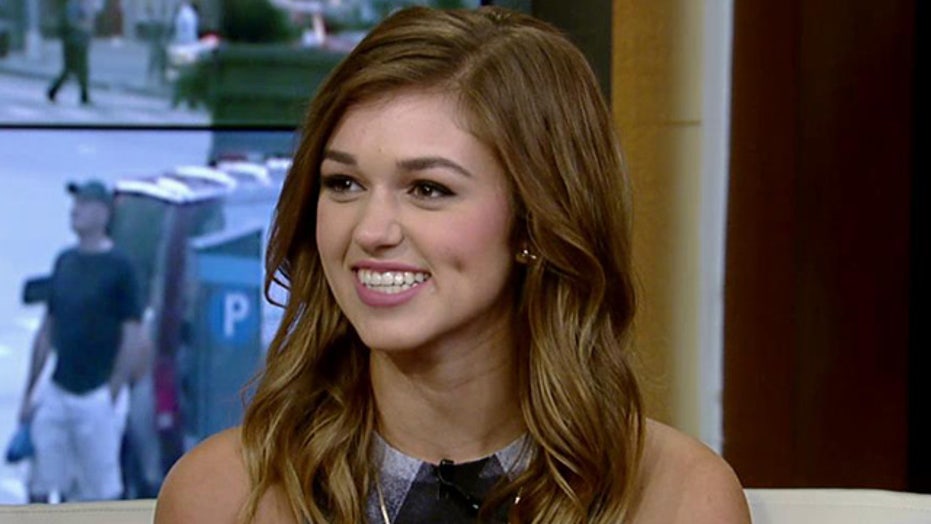 Sadie Robertson ready for another season of 'Duck Dynasty'?

Sadie Robertson opened up about her break up from Blake Coward.

The reality star and her beau of 2 years broke up "about a month ago," Robertson revealed. She shared her thoughts on their split in an inspirational YouTube video to her fans.

The "Duck Dynasty" star said she knows the break up came as a shock to a lot of her fans but said it was for the best.

"It's not how we would wish things would end but it's what happened and we feel like this is the best thing."

The 18-year-old made the video to help any of her fans that might be going through a break up themselves.

She continued, "I read a verse that had never stuck out to me before but this in particular night it hit me so hard. And what is said was, 'Teach me to do your will for you are my God and may Your good spirit lead me on level ground."

Robertson said when she "broke up with Blake, it was terrible."

"Right now it would be easy for me to say a month ago, I broke up with Blake and it was the worst day of my life. But instead of saying that, I'm saying we broke up, it was horrible, it was sad, it pulled my heart out but God has a purpose for me."

The "Dancing With the Stars" alum ended her video with a prayer for anyone with a broken heart and wishing her ex all the best.

"Blake and I's relationship was good. He's a good guy and whoever ends up with him is a lucky girl," she said. "Break ups are just a part of life. They just are. It's sad, it really is but God has someone good for you, keep that in mind."