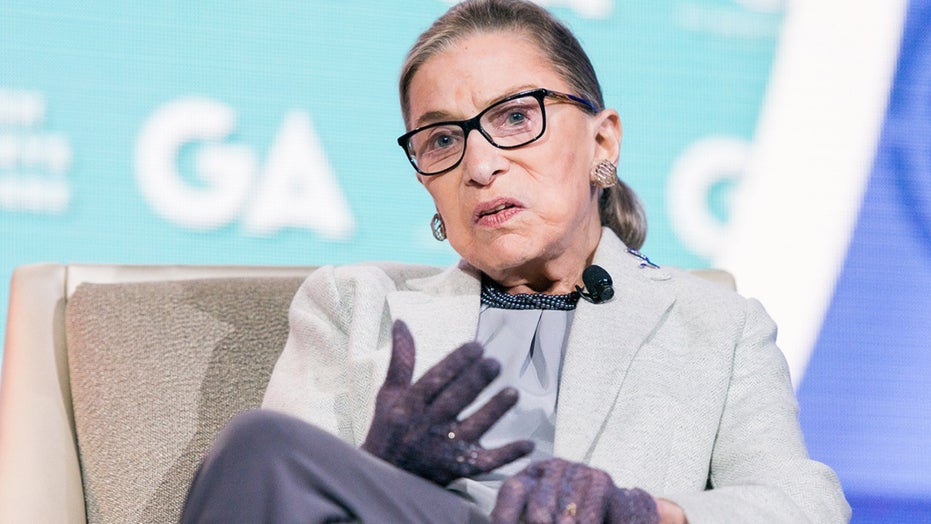 The award ceremony, where fans voting online pick winners who then get trophies shaped as popcorn, focused on the positive messages of empowerment.

Ginsburg, the 86-year-old liberal judge on the High Court, affirmed her celebrity and icon status that night after getting more votes than tennis star Serena Williams, WWE’s Roman Reigns and others runners up. She didn’t attend the ceremony in Santa Monica.

A documentary about Ginsburg titled “RGB” was also nominated in the “Best Fight” category for its “Ruth Bader Ginsburg vs. Inequality” fight. But it was Brie Larson who ultimately took the award home for her battle against Minn-Erva (Gemma Chan) in “Captain Marvel.” 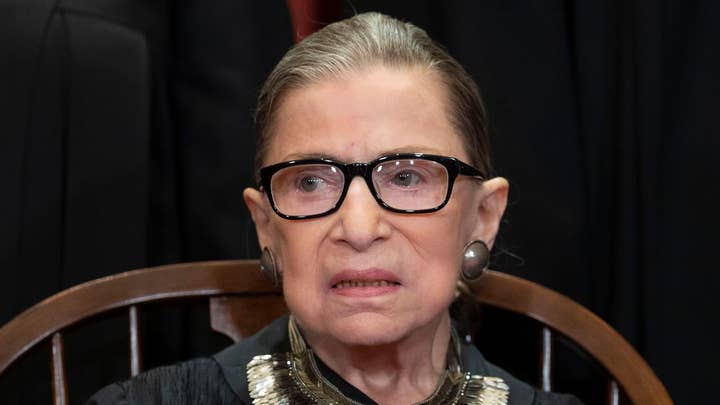 “Game of Thrones” was picked as the best TV show despite the mixed reviews the final season of the show received. Actress Elisabeth Moss, the lead of “The Handmaid’s Tale,” was given an award for the best performance in a TV show.

Dwayne Johnson, also known as The Rock, accepts the generation award at the MTV Movie and TV Awards on Saturday, June 15, 2019, at the Barker Hangar in Santa Monica, Calif. (Chris Pizzello/Invision/AP)

Kelly is currently a trial over charges in Chicago for sexual assaulting four women, three of which are underage. He denied the allegations and pleaded no guilty.

Dwayne “The Rock” Johnson was also celebrated on Monday night, receiving the Generation award for his career that includes over 30 movies.

“The most powerful thing we can be is ourselves,” said Johnson, who is half-black and half-Samoan, reminding the audience of its responsibility to reach back for others in the midst of success.