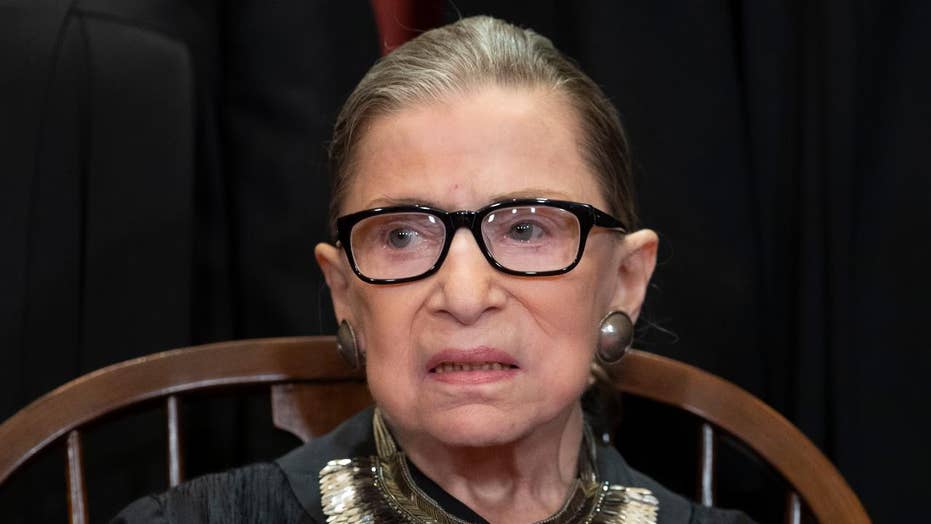 “It’s almost unheard of, and it is a new era in Supreme Court history where justices release copies of their speeches or say things publically – which almost make it sound as if the Supreme Court is a legislature voting in accordance with predisposed attitudes about the law, rather than nine justices looking dispassionately at facts and law and the constitution and resolving a dispute,” Napolitano said.

Ginsburg spoke about the court’s intense ideological divide during a judicial conference on Friday, and said she doesn’t expect the justices’ current cohesion to take root.

“Given the number of most-watched cases still unannounced, I cannot predict that the relatively low sharp division ratio will hold,” she said.

Napolitano said Ginsburg may be tipping her hand to the public and gearing up for a bitter battle with the court’s conservative members.

“Is she telling us that these hot button cases like the census question and the so-called gerrymandering cases are going to go 5-4 against her and she and her liberal colleagues are authoring bitter dissents and we should be prepared for this,” he asked. “If that’s the case, why telegraph it as if it were politics?”

Napolitano also decried the public nature of the Supreme Court and claimed it functioned better as a more mysterious entity.

“I don’t know where this is going. And my late friend Justice [Antonin] Scalia caused some of this as well by giving television interviews,” he said.

“But it was better when there was some mystery about the court. But when justices give speeches or interviews and sound like politicians, in my view they diminish the credibility of the court.”