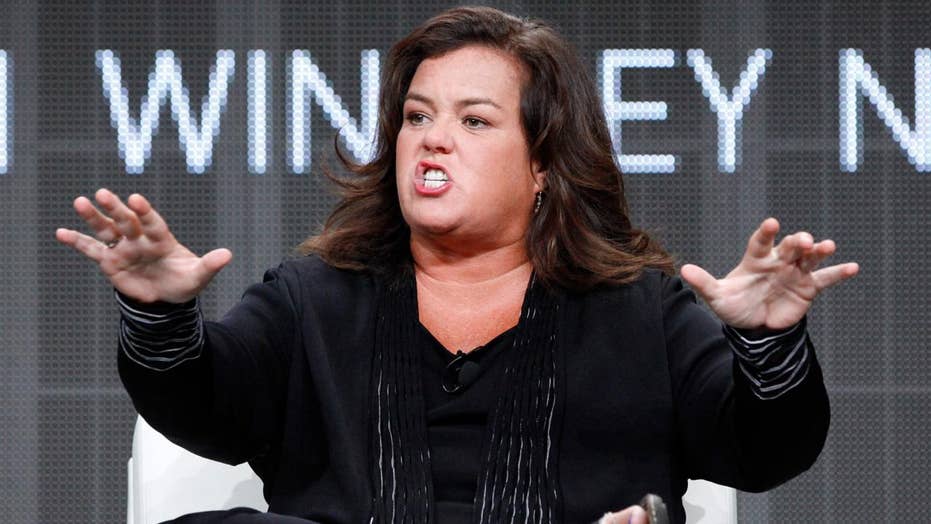 If you "stand" with President Trump then you're a Nazi, according to Rosie O'Donnell.

The comedian took her frustrations to Twitter saying anyone who "stands" or "works" with "Adolf Trump" is a Nazi.

"if u stand next 2 and work with adolf trump - yes u f--king are a nazi," O'Donnell tweeted Tuesday.

The 55-year-old shared several messages on her Twitter account in response to Trump's press conference during which he criticized the media's coverage of Saturday's deadly attack at a political protest in Charlottesville, Virginia.

O'Donnell tweeted, "republicans – this is on you – every single one of you who stand by this madman – do something – denounce him – file articles of impeachment."

Ranting about Trump on Twitter has become a favorite pastime for the comedian.

She recently came under fire for sharing a link to an online game that allows players to push Trump off of a cliff.