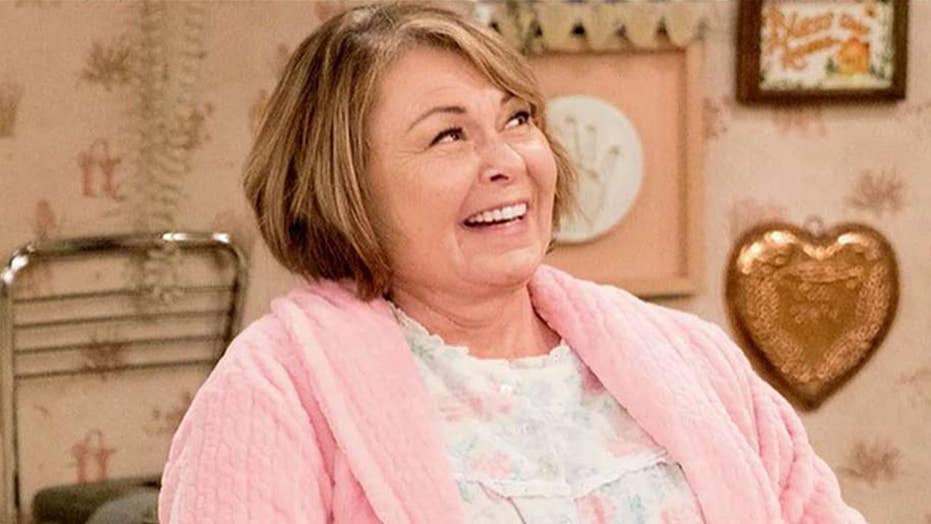 Roseanne Barr once again attempted to tell her side of the story about her controversial Valerie Jarret tweet, maintaining that she thought Jarrett “was white” and claimed her namesake show was canceled because she “voted for Donald Trump.”

Barr’s explanation came in the form of a video on her YouTube page, introducing viewers to her “own studio” where she said she can talk to the public “without the filter of the biased media.”

She recalled getting a phone call from ABC, in which she said she was asked “to explain my ‘egregious and unforgivable tweet,’” referring to her racially charged May post in which she said Jarrett, who is African-American and born in Iran, was like the “muslim brotherhood & planet of the apes had a baby.”

Jarrett was also an aide to former President Obama. After the provocative comment, ABC Entertainment President Channing Dungey issued a statement saying the network would not be producing the show’s second season.

Barr later apologized to Jarrett and blamed the insensitive tweet on Ambien.

The former “Roseanne” star said in the video that she told the network she “thought Valerie Jarrett was white” and offered to go television shows to “explain that.”

“Now, instead what happened was about 40 minutes after that, my show was canceled before even one advertiser pulled out and I was labeled a racist,” Barr claimed. “Why you ask? Well the answer’s simple – it’s because I voted for Donald Trump. And that is not allowed in Hollywood.”

When contacted by Fox News, a representative for ABC said they had no comment.

Barr’s latest explanation followed a previously-shared video, in which she appeared on-camera looking disheveled and was smoking a cigarette. She also appeared to become increasingly frustrated when asked about Jarrett.