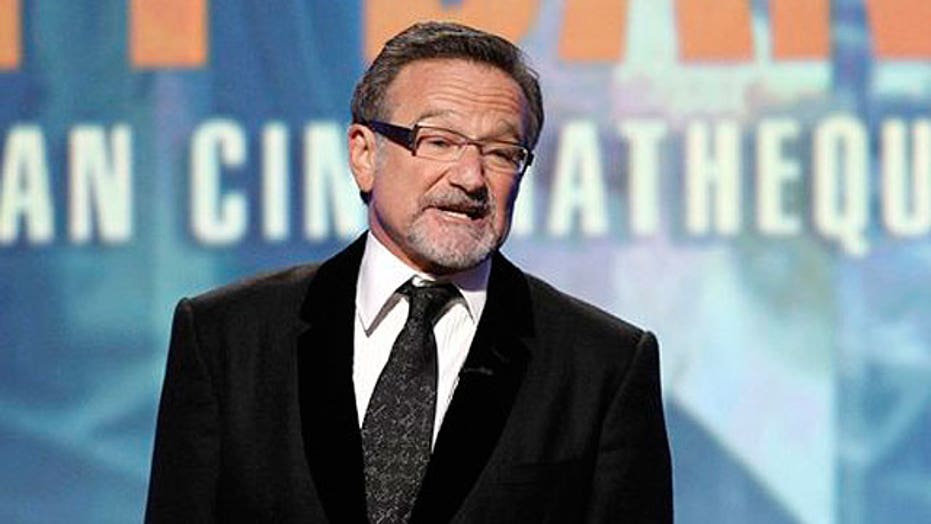 Four4Four: What happened to the comic genius, and why everyone feels his loss

Robin Williams fell off the wagon during his reluctant and ill-fated return to series TV when he insisted on downing real booze during a shoot at the famed Spago restaurant last year, The New York Post reports.

The tragic funnyman appeared sober when he began taping “The Crazy Ones” for CBS and was “crazy manic” but manageable, a Hollywood insider said.

But when the cast went to shoot a scene in May 2013 that involved a business meeting at Wolfgang Puck’s iconic power-lunch spot in Beverly Hills, “Robin insisted on a real drink,” the source said.

“No one had seen him drinking before this,” the source said. “One drink led to another, but it seemed to calm him down.”

Williams, 63, admittedly got addicted to cocaine and alcohol after he shot to stardom with the smash-hit ’70s sitcom “Mork & Mindy,” on which he played a befuddled outer-space alien adapting to life in Boulder, Colo.

He quit cocaine and booze cold-turkey before the 1983 birth of his eldest child and was sober for two decades but went to rehab in 2006 after a drinking relapse.

The Oscar-winning actor also returned to rehab at the Hazelden residential treatment center shortly before his shocking suicide, in which he was found hanged with a belt inside his California home Monday.