The 63-year-old was recently asked to share her political views to which she quickly quipped, "That’s not my job."

While Reba's silence on political issues is a rarity in the entertainment industry in general, country music stars have often opted to stick to singing.

"I don't feel like [it's] my job to talk politics," McBride said of many performers decision to speak out about their politics in the 2016 presidential election. "My job is to entertain people."

And earlier this year, Brad Paisley revealed that politics would be completely shut out of the Country Music Association Awards in an effort to be more inclusive.

"I'm not gonna touch that. I just don't find politics funny anymore," Paisley told Taste of Country ahead of the CMAs last month, noting those type of jokes are now "off-limits" for him. "There was a time when it was. It's just not funny to me anymore." 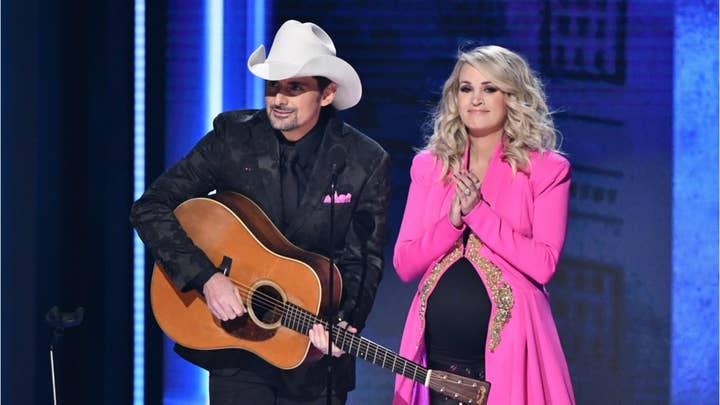 However, not everyone in country music chooses to stick to entertaining — John Rich told us last week that he's a strong supporter of the Second Amendment and encouraged fellow artists who recently made a push for stricter gun laws to engage in a debate with him on the heated topic.

"Successful artists, while they're only one person, or a couple of people, whatever it is, they have millions of fans," the 44-year-old told Fox News exclusively, speaking of artists Dierks Bentley and Tyler Hubbard's call for more gun laws. "So when they speak, those millions of fans hear what they say."

Rich said he knows Bentley and Hubbard personally and has worked with them previously. He stressed that he has nothing but respect for them — but he does want to engage them in a conversation over gun control. 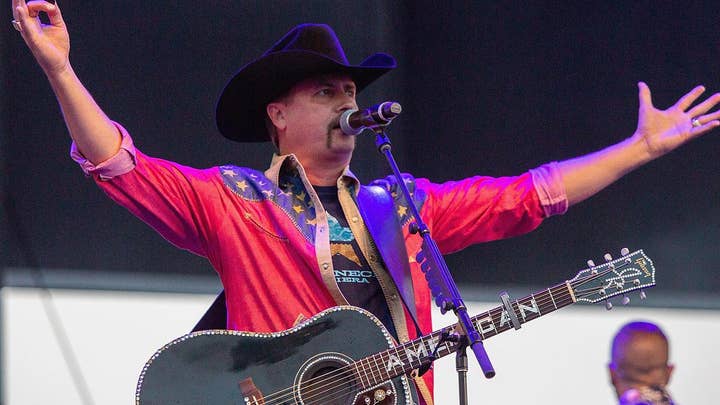 "The issue with gun control, you look at it and you go, 'These maniacs, these vicious people are taking a weapon and shooting people with it.' And then the flip side of that is, right now, I'm in New York City and back in Nashville is my wife and my two little kids," Rich said. "And if somebody breaks into my house, which rifle would you suggest I tell my wife to grab?

"Which one should she grab? The one that gives her the best chance at protecting her and my kids or the one that doesn't?" Rich asked fellow country music artists. "Those are the types of questions I would like to ask them."