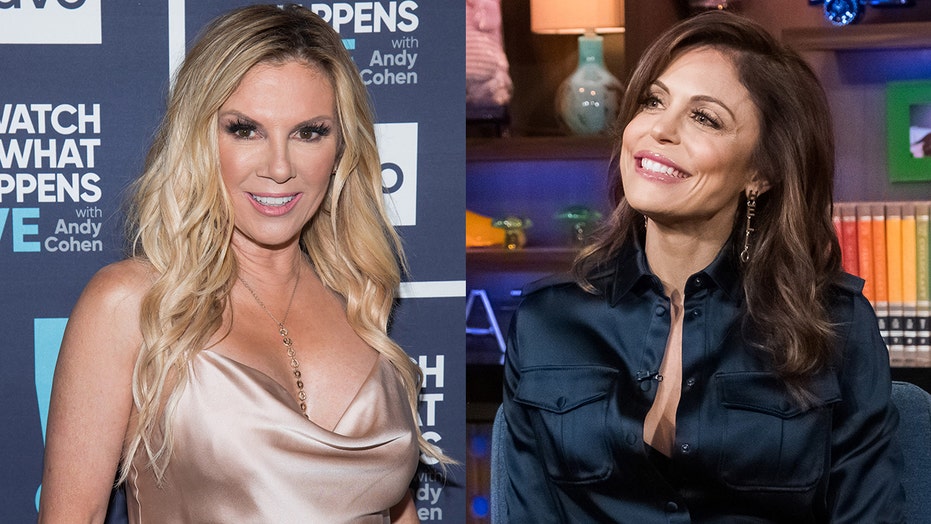 Ramona Singer “respects” Bethenny Frankel‘s decision to move on from “The Real Housewives of New York City,” but is “disappointed” that the Skinnygirl mogul didn’t tell her now-former castmates about the departure.

“I’m only disappointed that Bethenny did not inform her co-stars that she’s not coming back to the show,” Singer, 62, told People after news of Frankel’s exit broke Wednesday.

“When she left in Season 4, we found out through the press she was doing her spinoff, ‘Bethenny Getting Married.’ She was upset we never congratulated her, but we were upset she never told us! And that’s how we feel now. There is a camaraderie among us as a cast. Love us, hate us, not like us — we are a team. To hear this from the press and not through her is upsetting,” Singer also told the outlet.

Both Singer and Frankel were part of the original New York cast when the series premiered in 2008. Frankel departed the show after Season 3 in 2010 and returned for Season 7 in 2015.

In a message posted Wednesday night on Instagram, Frankel, 48, thanked fans for their support over the years.

“I am so grateful to you for sticking with me through everything,” Frankel wrote. “You started this journey with me in my tiny apartment in my late 30s, wondering what would happen to me. I was broke, single, had no family and no idea what the future held.”

Singer is also excited to see what the future holds for Frankel in terms of her businesses and her personal life.

“Bethenny found love in her life, and it’s so fantastic that she’ll be taking the time to grow that relationship away from the cameras and to explore other business opportunities,” Singer said, appearing to reference Frankel’s beau Paul Bernon.

She also insisted the show “will continue on” without the fan-favorite.

“The show’s a machine and it will continue on. We’re all just a cog in the wheel. No one is irreplaceable,” she said.

“The Real Housewives of New York City” wrapped its 11th season on Bravo in July.