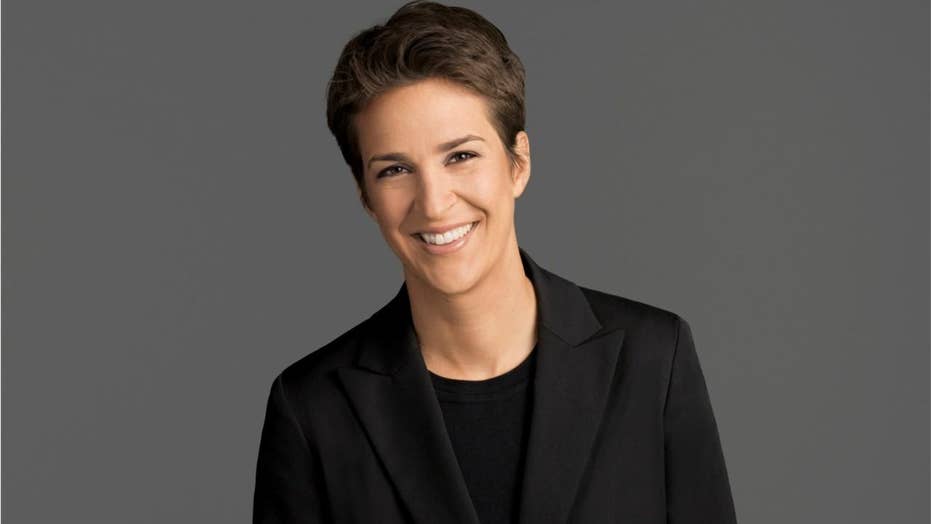 MSNBC host Rachel Maddow’s ratings are suffering after the Mueller report determined no collusion with Russia.

MSNBC’s biggest star, Rachel Maddow, has been flailing in viewership since Special Counsel Robert Mueller officially concluded his investigation into the alleged Russian interference in the 2016 election.

Maddow had seen a rating surge since President Trump took office, offering extensive coverage on the Russia investigation for the past two years. However, her viewership has taken a dive since Mueller handed his report to the Department of Justice last Friday. The report, according to a letter to Congress released on Sunday by Attorney General Bill Barr, concluded that there was no collusion between Russia and the Trump campaign.

“The Rachel Maddow Show” saw an average 13 percent decrease in viewership comparing her ratings Monday through Wednesday this week versus last week — Maddow lost nearly a whopping 500,000 viewers on Monday’s show following the release of Barr’s letter compared to her previous Monday show. She also saw a 15 percent decrease in the 25-52 demo audience. 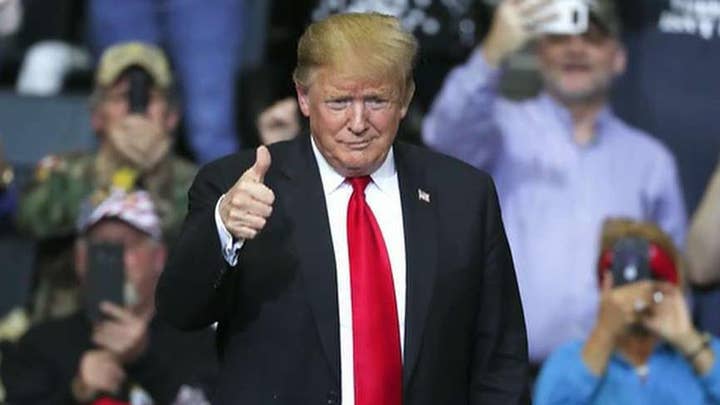 The MSNBC primetime lineup suffered as a whole this week, averaging 2.46 million viewers versus the 2.83 million from last week.

President Trump took to Twitter on Thursday morning to mock MSNBC and CNN for their ratings struggle this week.

“Wow, ratings for ‘Morning Joe,’ which were really bad in the first place, just ‘tanked’ with the release of the Mueller report. Likewise, other shows on MSNBC and CNN have gone down by as much as 50%. Just shows, Fake News never wins!” Trump tweeted.

Meanwhile, Fox News Channel has seen a substantial ratings increase since the findings of the Mueller report were publicized. “Hannity” received over 4 million viewers on Monday, which was more than 1 million additional viewers than the previous Monday. Hannity has successfully held onto his momentum, earning 4.3 million viewers on Wednesday night, when he also received a 32 percent increase in the demo from last week.

FNC’s other primetime hosts, Tucker Carlson and Laura Ingraham, have also benefited since the Mueller report was issued, averaging a 25 percent increase in viewership during primetime this week. They averaged 3.58 million viewers versus last week’s average of 2.72 million viewers.