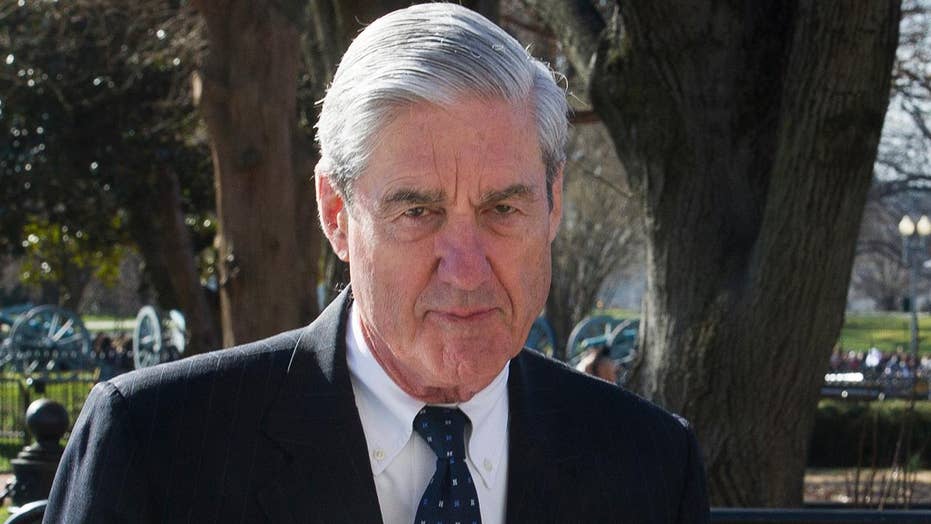 Former Department of Justice official Gene Rossi says he expects when the Mueller report is released to the public, it will be heavily redacted.

A spokesman for the special counsel declined to comment when asked about the length of the report.

Barr, on Sunday, released a four-page summary of the Mueller report, saying that the special counsel found no evidence of collusion between the Trump campaign and the Russians during the 2016 presidential election.

Barr's summary also revealed that Mueller decided not to rule on whether President Trump obstructed justice--kicking the decision back to the Justice Department. On Sunday, Barr and Deputy Attorney General Rod Rosenstein effectively cleared Trump, saying that the evidence from the case was not sufficient to establish that the president committed an obstruction-of-justice offense

The Justice Department is expected to release Mueller's full report, with redactions, in the coming weeks.

Congressional Democrats blasted Barr's short summary of Mueller's findings, and have called for full transparency, urging the release of the full report to Congress and the public by April 2.

Barr has employed the help of Mueller, along with federal prosecutors in the special counsel's office, to help to determine which portions of the report can be made public, and which portions need to remain under seal due to sensitive grand jury materials and methods.

"How can I say this more clearly? Show us the report," House Speaker Nancy Pelosi, D-Calif., said Thursday, adding that she would support subpoenaing the Justice Department for the full report should officials fail to comply with the Democrat-imposed April 2 deadline.