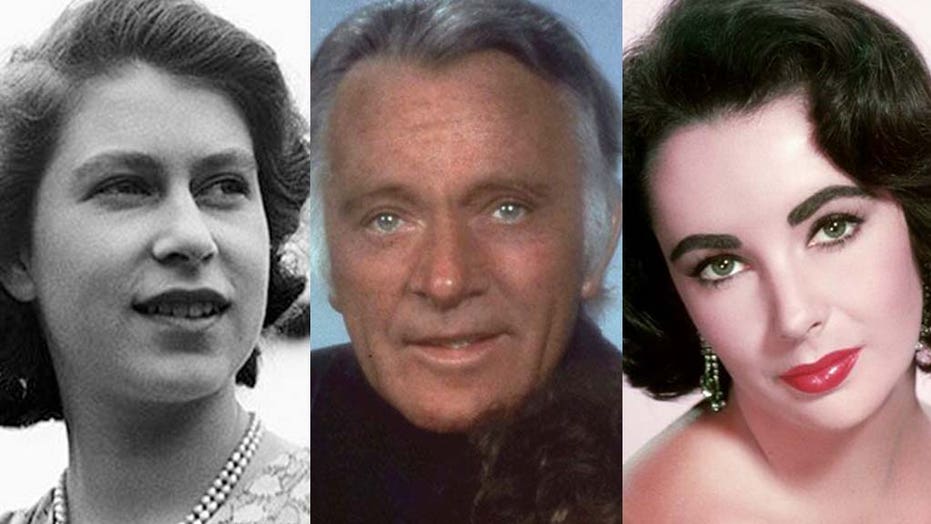 Elizabeth Taylor and Richard Burton may have had one of Hollywood's most iconic romances, but as it turns out, Princess Margaret played a minor part in their story.

In an interview with The Times, Burton's longtime friend and lawyer Brian Eagles revealed that Margaret, Burton and Taylor once partied together 51 years ago.

The acting duo was in London to celebrate the premiere of the 1969 film "Staircase" and went to dinner with Margaret and several friends at the Dorchester hotel.

Margaret, the younger sister of Queen Elizabeth who died in 2002, was known for having an affinity for parties and famous faces. At the time, there weren't many faces more famous than Burton's, leading her to allegedly flirt with the actor over the course of the evening.

Burton and Taylor, who were married twice, were close pals with Eagles -- so close that he was trusted with access to her diamonds.

JENNIFER GARNER PENS SWEET NOTE TO MEGHAN MARKLE AND PRINCE HARRY, THANKS THEM FOR SHARING ARCHIE

“For years I was the only person in the world that had the key to [Taylor’s] jewelry, which was kept in a bank vault in England,” Eagles disclosed.

It was even up to Eagles to get jewels to Taylor from across various borders when she attended the 40th birthday party of Princess Grace of Monaco.

Eagles said that despite a limit on the value of goods that could leave Britain at £50, or about $62 today, he “managed to persuade customs officials to let him through” with two suitcases of jewelry.