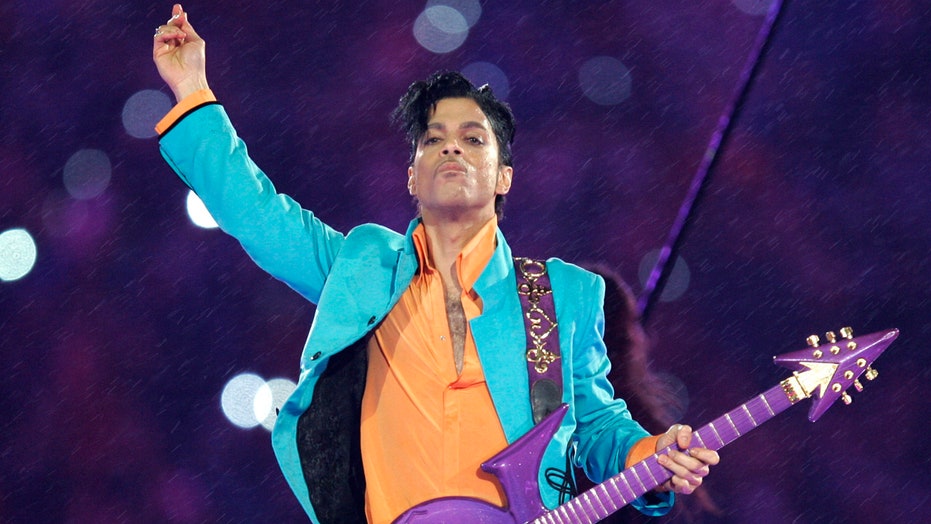 What can be done to stop this growing national crisis?

When Prince died on April 21, 2016 at the age of 57, his ex-wife Mayte Garcia discovered the news from an unlikely source: his second ex-wife Manuela Testolini.

The 43-year-old bellydancer was driving in Los Angeles, where she lives with her 5-year-old daughter, when the 40-year-old philanthropist texted Garcia to call and told her of Prince’s death.

“It was just an out of body experience,” recalled Garcia in her memoir, “The Most Beautiful.” “It was horrible. I didn’t want to believe it.”

Testolini was involved in the singer’s charitable foundation and a Jehovah’s Witnesses study group he attended while he and Garcia were still married.

“All I know is that she was around when I wasn’t,” explained Garcia.

Prince married Testolini in 2001, but she would later file for divorce in 2006. According to Garcia, Testolini apologized to her years later after reaching out on social media. The two developed a friendship that still endures to this day.

“I just don’t like to have bad energy with people,” explained Garcia. “It’s like a disease. I even said that with Prince, ‘I don’t want to have any kind of bad energy with you. We need to clear all this’ I’ll always love him.”

The question of whether Prince had a will has slowed settlement of his estate for a year. None has been found. All Garcia knows is at one point he had one.

"Absolutely. I mean I don't know if it exists anymore because people were very respectful of him. He could have said 'Destroy that,'" she noted.

"I know for a fact there was a will when I was pregnant and married because I asked him. I remember thinking, 'What's going to happen? What do you want, because I don't want to be stuck here having to deal with all of this. Please leave a guideline of what you want,'" Garcia said. "I never saw it, but I know that he did. I don't know what happened to it."

Another thing Garcia wanted clarification on was Prince’s questionable usage of pain killers. In her book, she said that there were times where he seemed “loopy” and there was the issue of her Vicodin pills going missing after they lost their baby Amiir in 1996 to the rare genetic disorder Pfeiffer syndrome. She also described a time when he asked her to flush some pills down a toilet after falling ill while on tour.

“I know that the loss of our son was really hard on him and I think that that’s what I thought,” she described. “I remember thinking, ‘Wow, he’s really affected by it. I really need to be there for him.’ I just went into that, trying to be there for him instead of, what is this and why are you doing that and where did you get it from? Now that I’m older, I probably would have done that, but it was just a very sensitive time.”