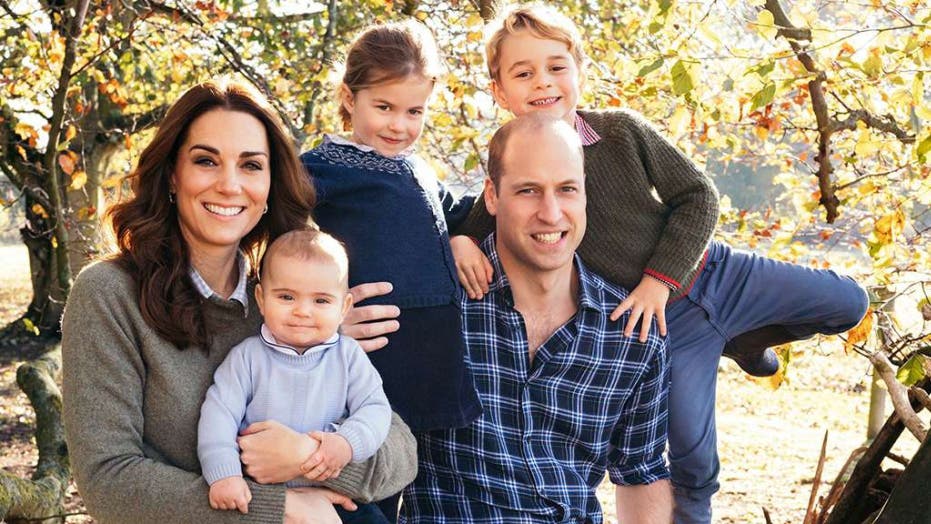 The Duke and Duchess of Cambridge are the new Prince Charles and Princess Diana, one royal expert is claiming.

Robert Jobson, the author of “Charles: Our Future King,” told Hello! magazine on Tuesday the British royal couple is a “major force in the UK’s soft-power diplomacy” and “will continue to evolve,” much like the former husband and wife duo.

“I believe the Duke and Duchess of Cambridge’s position will continue to evolve, with them resembling a new look Charles and Diana in their hugely successful early days on the world stage, becoming a major force in the UK’s soft-power diplomacy,” he told the outlet.

Jobson said he expects Prince Charles to take over the bulk of Queen Elizabeth II’s overseas visits and play a central role at the Commonwealth Heads of Government meeting in Rwanda. This will further allow his son Prince William and wife Kate Middleton to shine on the royal stage and take on more royal duties.

Royal author Penny Juror also shared that Charles, 71, is already doing “a huge amount” as next in line to the throne.

“I have never known anyone work so incredibly hard and tirelessly,” she said. “He really does seem to relish the job and he doesn’t stop for lunch or coffee breaks. He just keeps going. He’s just an extraordinary man who has got an appetite for knowledge and doing what he can to make a difference.”

The experts agreed that this desire to make a difference as a royal was a trait that was especially passed on to William, 37.

In a recent BBC holiday special titled “A Berry Royal Christmas,” William discussed how his mother Diana took him to a homeless shelter as a child, teaching him that there was life “beyond the palace walls.”

PRINCESS ANNE, QUEEN ELIZABETH'S DAUGHTER, WAS THE HARDEST-WORKING ROYAL IN 2019

“It was one of the first places I came to actually,” he said at the time. “I must have been eight or nine and it had a profound impact on me. My mother knew what she was doing with it. She realized that it’s very important when you grow up, especially in the life we grew up in, that you realize life happens beyond the palace walls and that you see real people struggling with real issues.”

William added he was eager to share those same values with his children: Prince George, Princess Charlotte and Prince Louis.

The Duke and Duchess of Cambridge are passionate advocates of mental health, a subject that Diana spoke candidly about before her sudden death in 1997 at age 36.

And like his father, William has his sights on saving the planet in the coming decade.

William recently announced his collaboration with a global alliance to launch The Earthshot Prize, an “ambitious set of challenges” aimed at helping to preserve the Earth in the next 10 years.

"Just as the moonshot that John F. Kennedy proposed in the 1960s catalyzed new technology such as the MRI scanner and satellite dishes, we want our Earthshot challenges to create a new wave of ambition and innovation around finding ways to help save the planet," the organization states on its website.