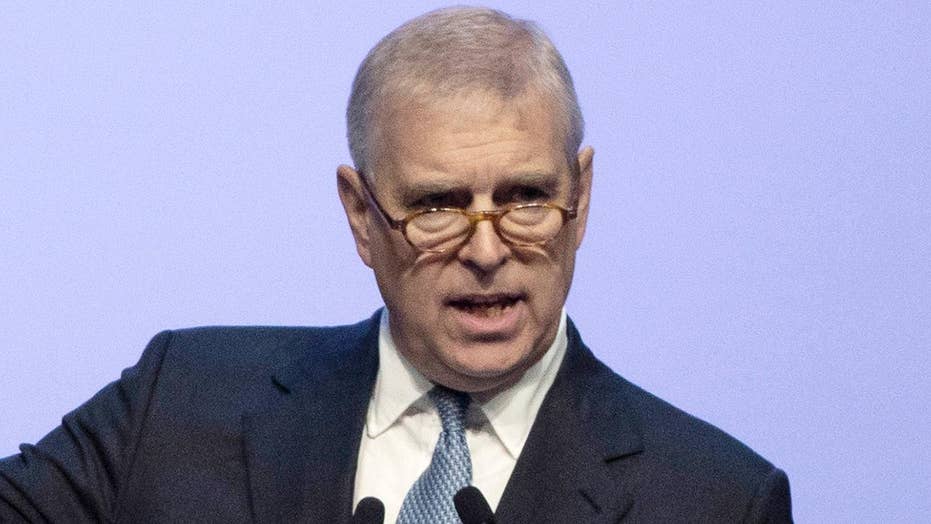 Prince Andrew celebrated the big 6-0 on Feb. 19 — but apparently none of his royal siblings were present for the festivities.

A low-key private dinner held for the Duke of York drew around 50 guests last week, but none of the senior royals were in attendance, U.K.’s Daily Mail reported on Wednesday.

“Neither of Andrew’s brothers was there, nor was Anne, but it was a wonderful party,” one guest told the outlet, adding there was still a “really good range of people.”

“A mole [told] me, ‘It’s an open secret they declined the invite but it’s not very nice for the queen as, whatever people say and think, he is [still] her son and she wanted her close family around her,’” Sean alleged. “The reason given is that they already have commitments on the day but also plan to send a gift/card and a video message to be played at the party.”

PRINCE ANDREW HAS LEFT PRINCESS BEATRICE WISHING SHE COULD ‘TAKE OFF TO ITALY’ FOR ‘PRIVATE’ WEDDING: EXPERT

And while Andrew is laying low following the ongoing scandal and nuclear interview, Sean said he will make an appearance for his daughter Princess Beatrice’s wedding in May.

Andrew didn’t attend Beatrice’s engagement party in London, which was held in December 2019, People magazine previously reported. However, the outlet shared Andrew has remained incredibly close to his family, including his ex-wife. In addition, he has continued to spend time with his mother. They were seen together exchanging smiles during a church outing on Jan. 19 and then spotted horseback riding around the Windsor Castle estate.

Andrew is accused of having sex with at least one of the women Epstein allegedly trafficked. He has vehemently denied any claims of wrongdoing at the hands of his relationship with Epstein.

Epstein, 66, was found unresponsive in his cell at the Metropolitan Correctional Center in New York City in August. Despite the fact the financier died behind bars awaiting trial for sex trafficking, the top prosecutor said the feds’ investigation into his sex abuse network will continue because “Jeffrey Epstein couldn’t have done what he did without the assistance of others.”