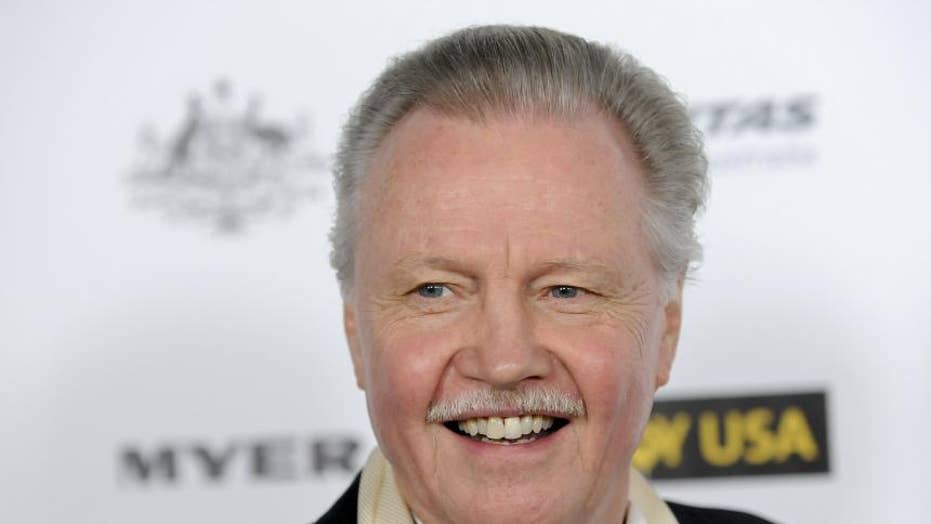 In addition to his work in films and TV, Voight is one of Trump’s few vocal supporters in Hollywood, often deriding the president’s Democratic opposition and previously hailing him as “The greatest president of this century.”

JON VOIGHT: DRIVE TO IMPEACH TRUMP A 'CRIME,' A 'DISGRACE'

The honors have been an annual affair during past administrations, but they had not been awarded since Trump’s inauguration in January 2017. The most recent arts or humanities medals were bestowed by President Obama in September 2016.

Voight will receive the accolade “for his exceptional capacity as an actor to portray deeply complex characters.” The actor starred in “Midnight Cowboy,” the 1969 film that won an Academy Award for best picture, and he won the best actor Oscar for 1978’s “Coming Home.” He appears in the Showtime series “Ray Donovan.”

The other recipients of the National Medal of Arts will be Alison Krauss, Sharon Percy Rockefeller and The Musicians of the United States Military. Meanwhile, those receiving the National Humanities Medal this year will be The Claremont Institute, Teresa Lozano Long, Patrick O’Connell and James Patterson.

Voight previously took to Twitter to explain to his followers and fellow conservatives in Hollywood why Trump is the best president the United States has seen in a long time.

“This is not peace,” he began. “This is not love. This is hate among the radical left. No amount of book smart will show the given policy of what truth stands for. Truth is a powerful emotion. Love ... is what we should be voting for.

“And I must say that we — the Republican Party — have voted for renewal, for a place of safety, a community where all can have peace,” the 80-year-old Academy Award-winning actor continued. “But this is war among the left. They have hate. It’s like a venom. No words of God, no words of love, but a radical emotion of hate."

Prior to his impassioned speech on Twitter, Voight called Trump the greatest president since Abraham Lincoln, who died in office in 1865.