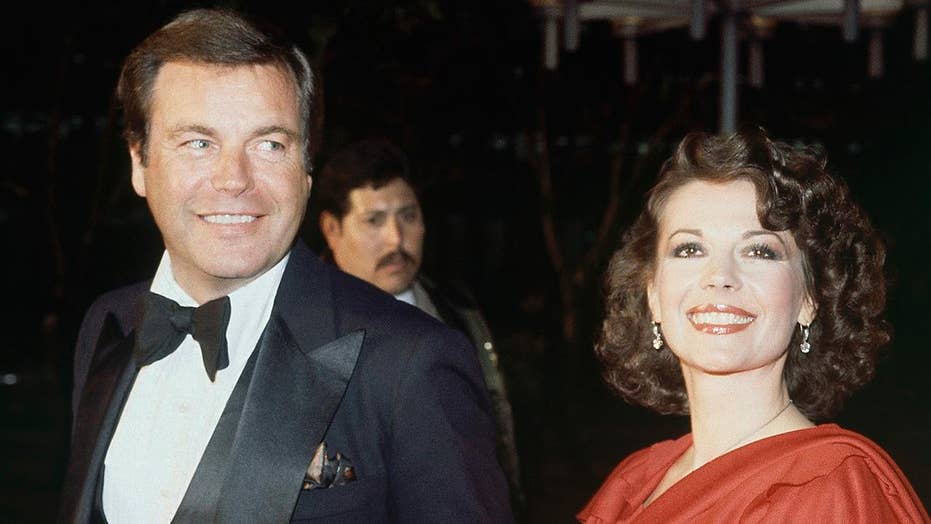 William La Jeunesse reports on what investigators are now saying about the 1981 case.

Authorities said in a Monday press conference that Robert Wagner's story on what happened the night his wife Natalie Wood died "doesn't add up."

Wood died in 1981 at age 43 from a mysterious drowning. Corina said her death is "suspicious."

New witnesses came forward following a 2011 press conference about the case. Those witnesses, he said, helped create "a more articulate timeline" from the time when Wood died.

"More than 100 people came forward," said Corina. "We ended up identifying witnesses that had never come forward in telling their story to recreate some of the timeline on what happened that weekend."

Corina added, “There’s actually more than one witness who came forward who heard them on the back of the boat arguing. It was really intense and it was so bad, [Captain Dennis Davern] went down to check on them because he was worried that there was some kind of an assault. That's when he was told to go away by Robert Wagner…. Before it goes quiet."

Davern claimed Wagner "looked so angry... he was afraid for his own safety."

Corina also made clear that while Wagner still remains a "person of interest," officials are not pressing charges and the case still remains a suspicious death investigation, not a murder.

"We tried to talk to [Wagner], so far he doesn’t want to talk to us," said Corina. "We’re still trying to figure out what happened."

He said police have contacted Wagner two or three times and he has declined to speak to them. 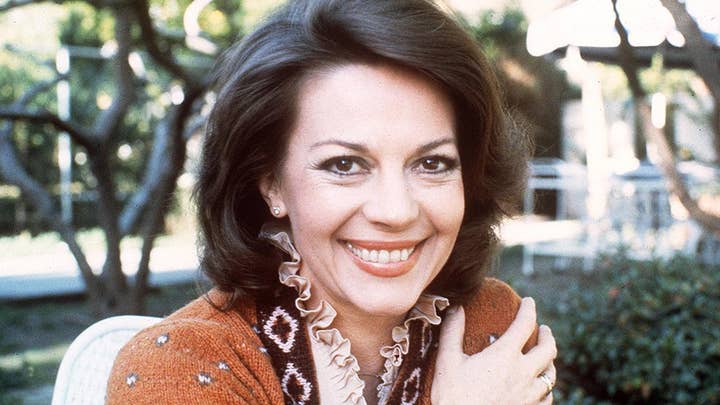 "[The bruises] were probably caused by another person," said Corina. "I can’t say who caused the injuries."

He then added Wagner was the last person who is known to have seen Wood alive.

The case was recently featured on an episode of "48 Hours." Corina said the Los Angeles County Sheriff's Office participated in the series to raise awareness.

“As we’ve investigated the case over the last six years, I think [Wagner’s] more of a person of interest now,” said Lieutenant John Corina of the L.A. County Sheriff’s Office. “I mean, we know now that he was the last person to be with Natalie before she disappeared.”

The Academy Award-winning actress, known for high-profile roles in "West Side Story,” “Miracle on 34th Street” and “Rebel Without a Cause,” was traveling on her family’s yacht, Splendour, with Wagner, the ship’s captain Davern and her friend, actor Christopher Walken.

On "48 Hours" officials said one of the witnesses described hearing yelling and crashing sounds coming from Wood and Wagner's stateroom. Other witnesses saw a man and woman arguing on the back of the yacht.

A rep for Wagner, now 87, declined to comment to Fox News.

Wood’s younger sister Lana told Fox News on Monday she was hoping to finally get closure.

"It's very overwhelming and I don't know what to think right now," Lana told Fox News in a written statement. "... I have made my feelings clear over the years as to what I think went on that night. What do I think happened? A lot of lives were ruined, that's what I think happened. All that matters to me now is the truth."

Lana added, "[This is] certainly a step in the right direction into finding out the truth."